Spiderbait’s Ivy and the Big Apples tour is officially ‘Goin' Off’! Six massive shows at The Corner Hotel and other concerts in Sydney, Perth, Brisbane, Adelaide, Hobart and Cairns.

This time around, Kram, Whitt and Janet are throwing it back to 1996, playing their third and most celebrated album, the seminal ‘Ivy and the Big Apples’, in its entirety. Fans can expect all 16 tracks from start to finish including some songs that have never been played live before. Plus, they’ll be throwing in a few other favourites as well! 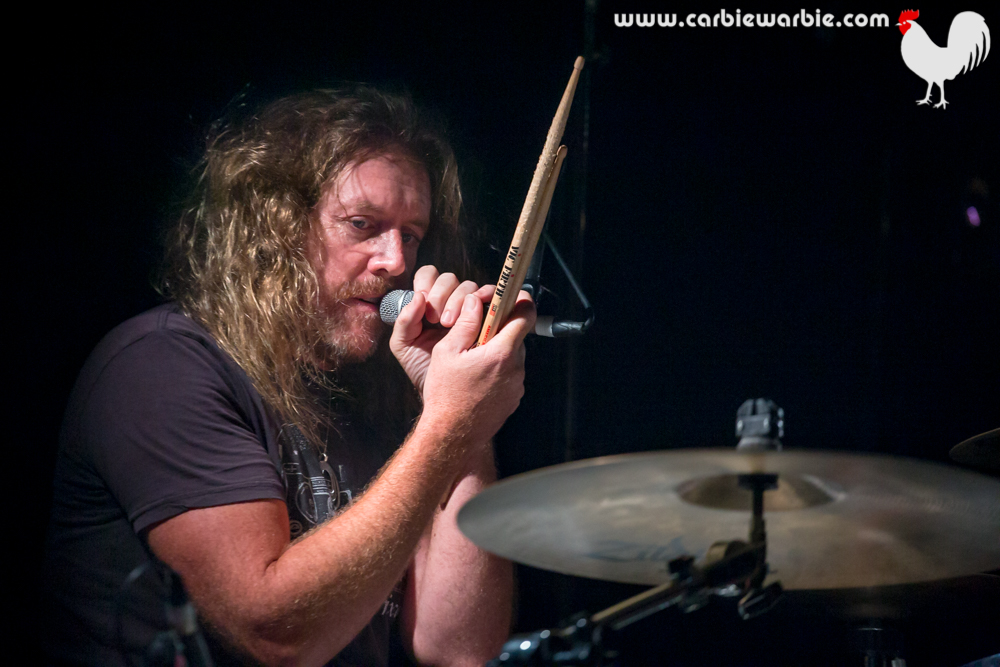 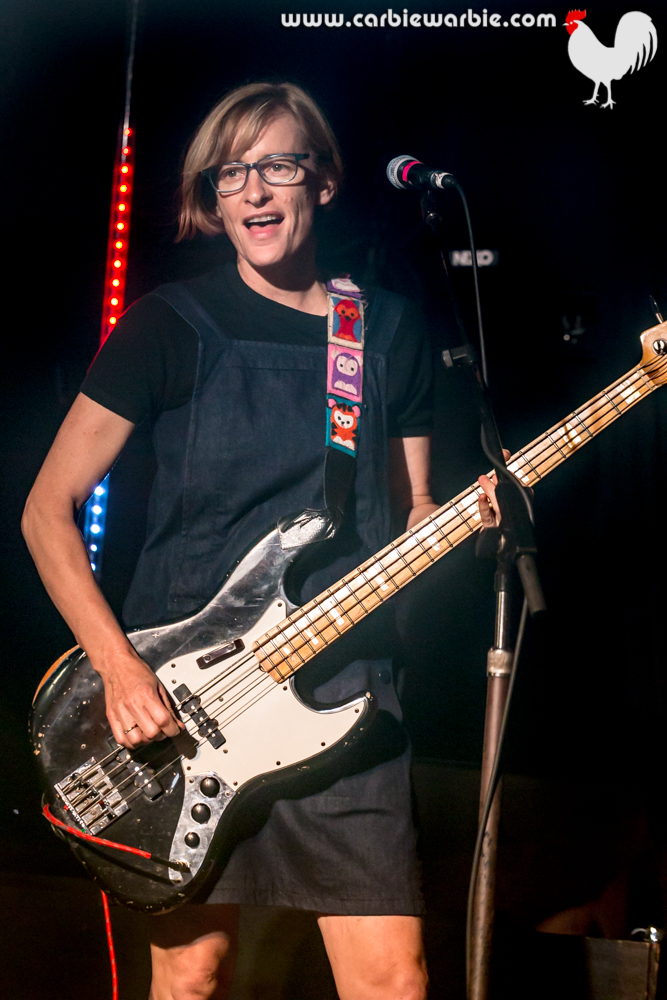 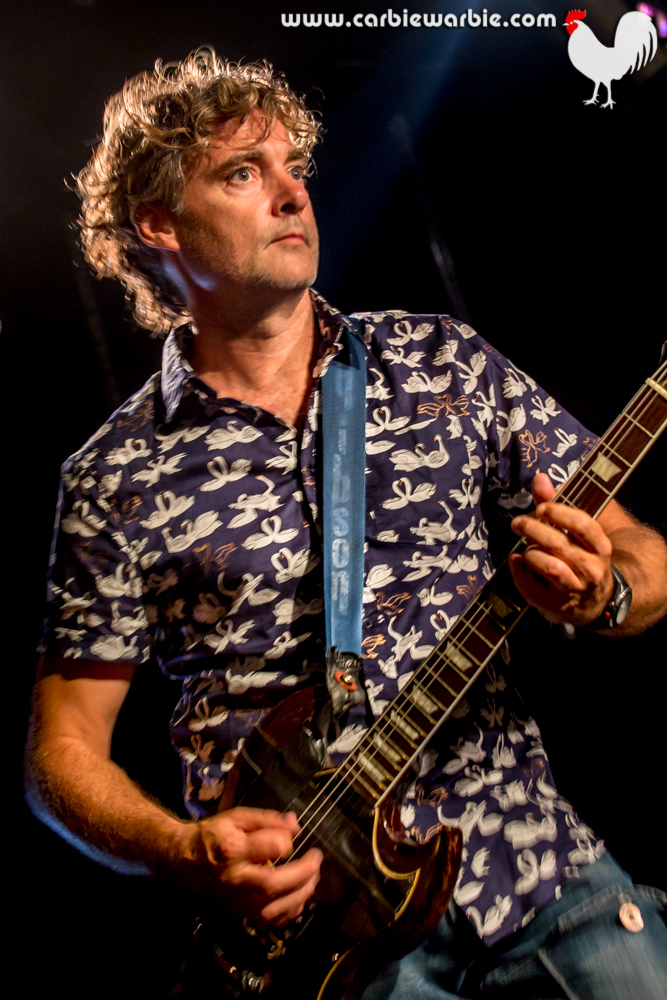 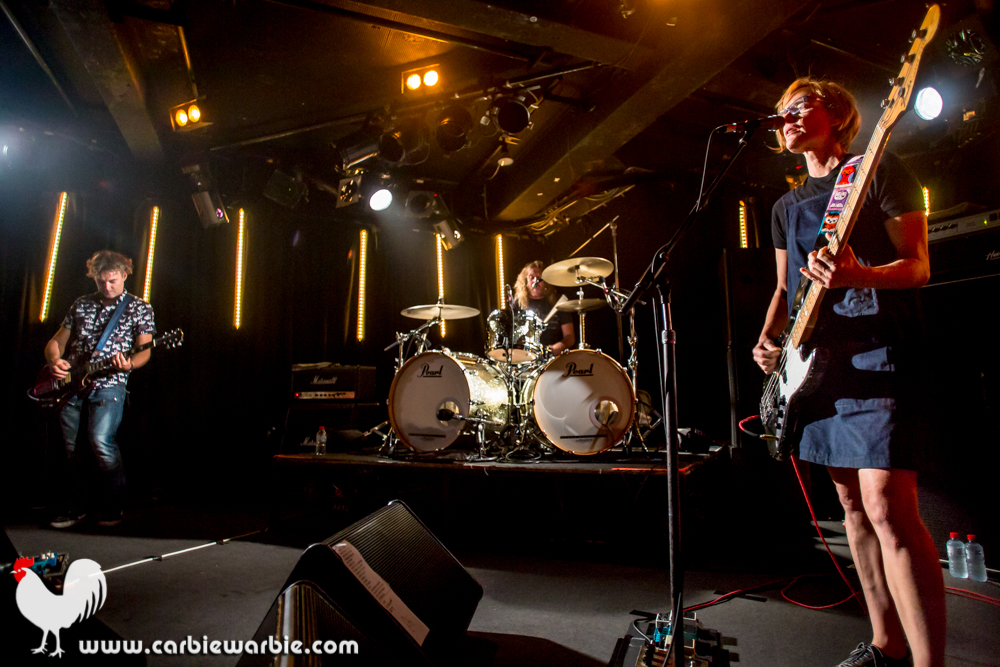 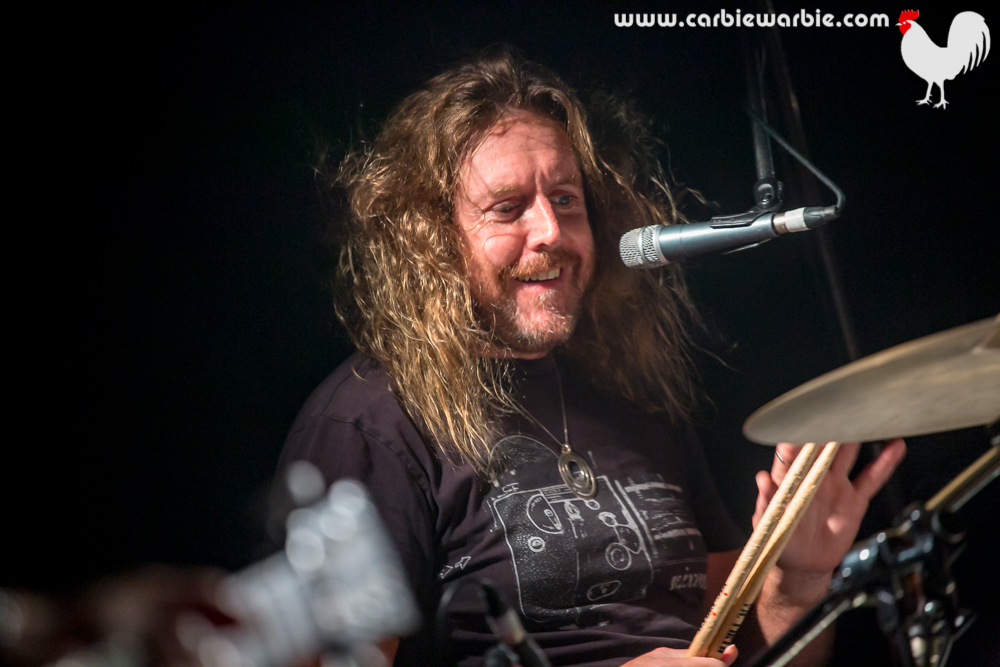 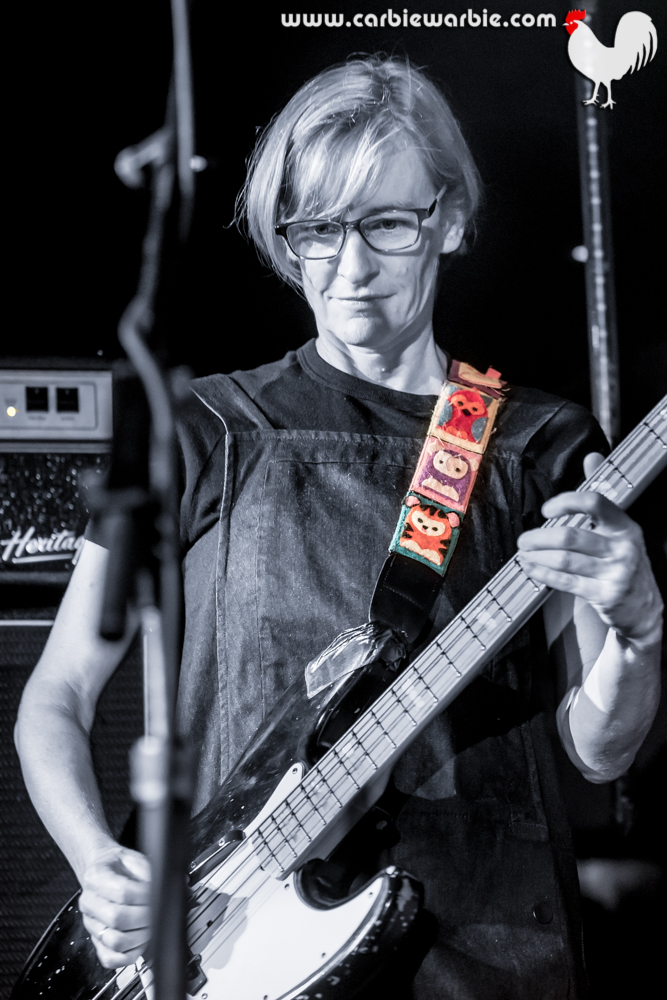 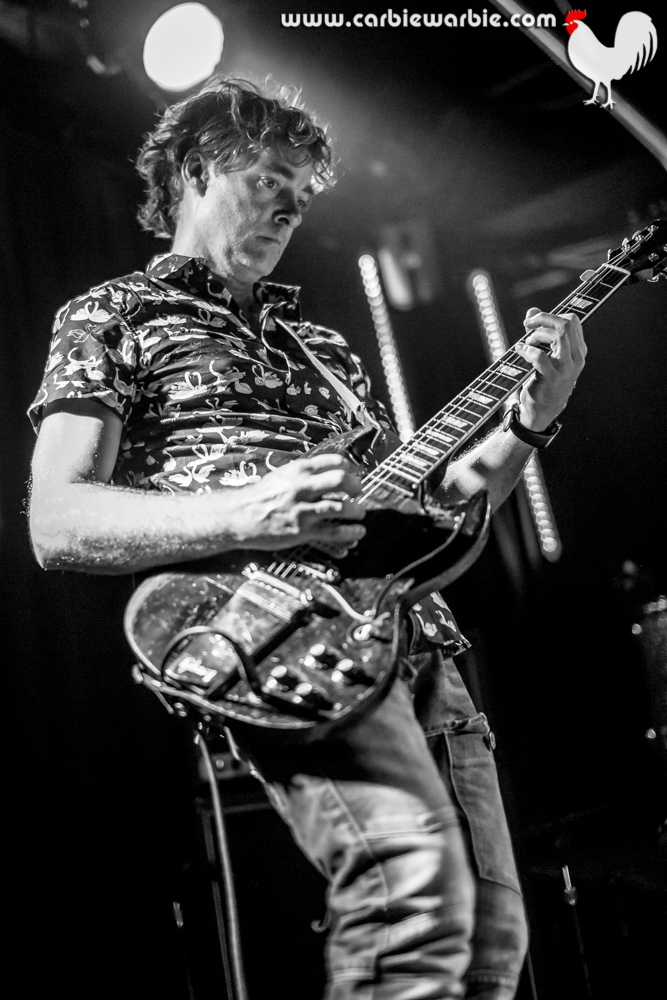 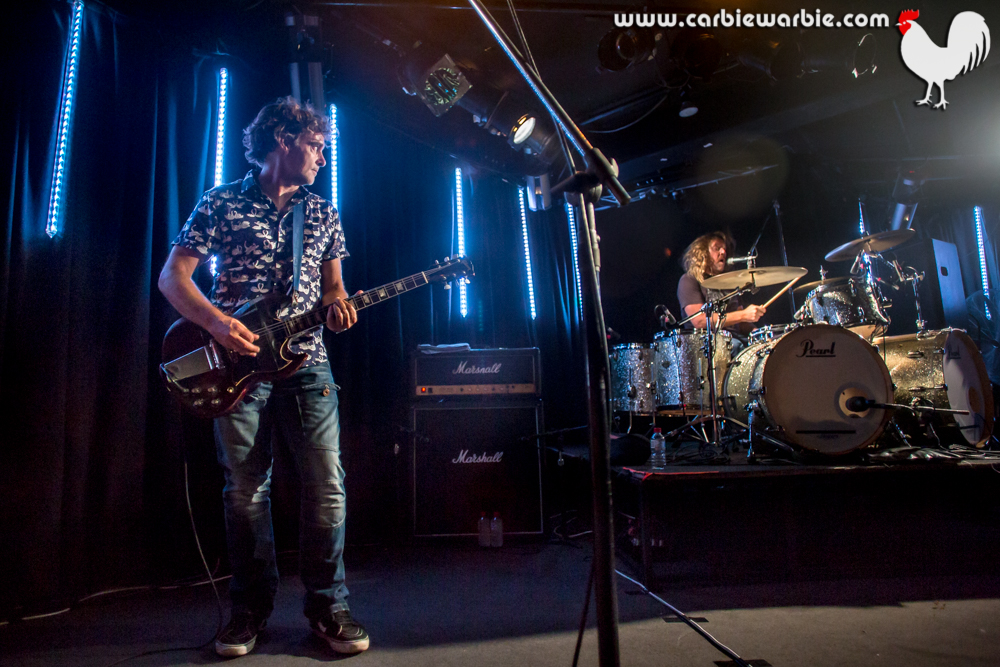 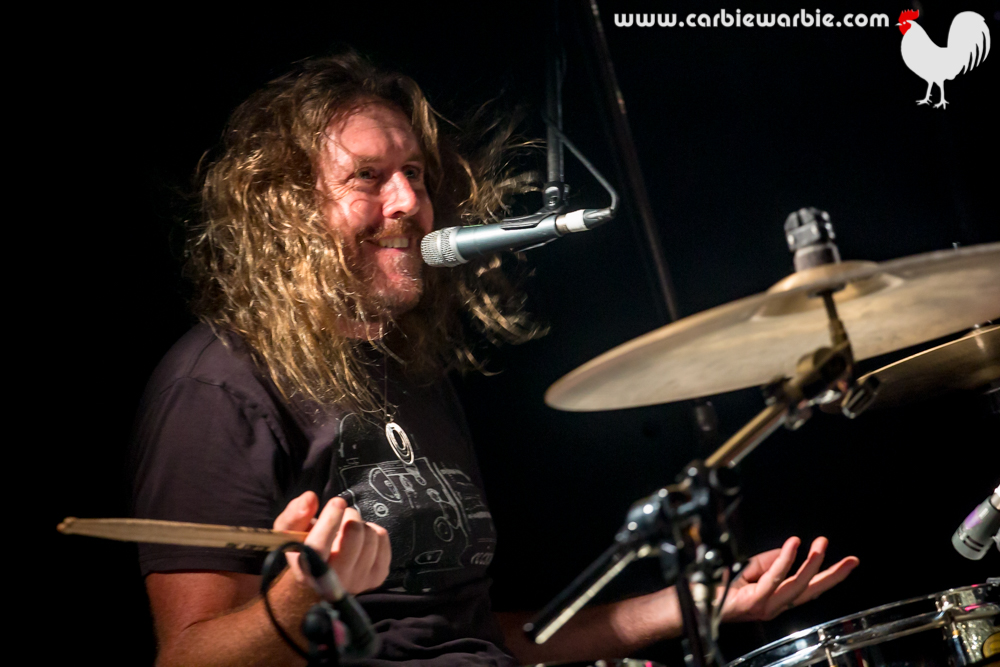 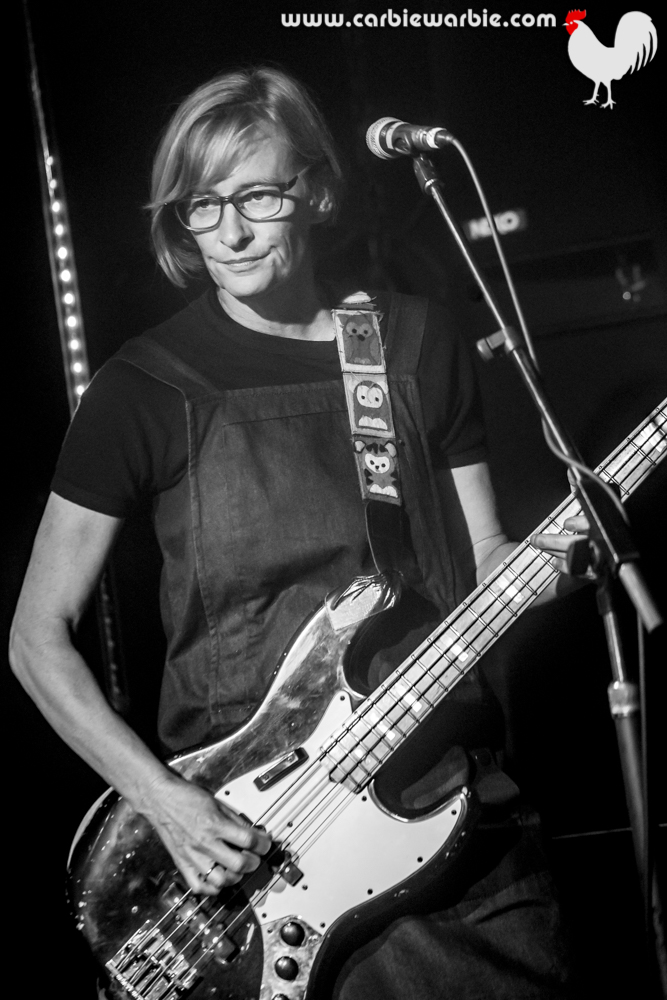 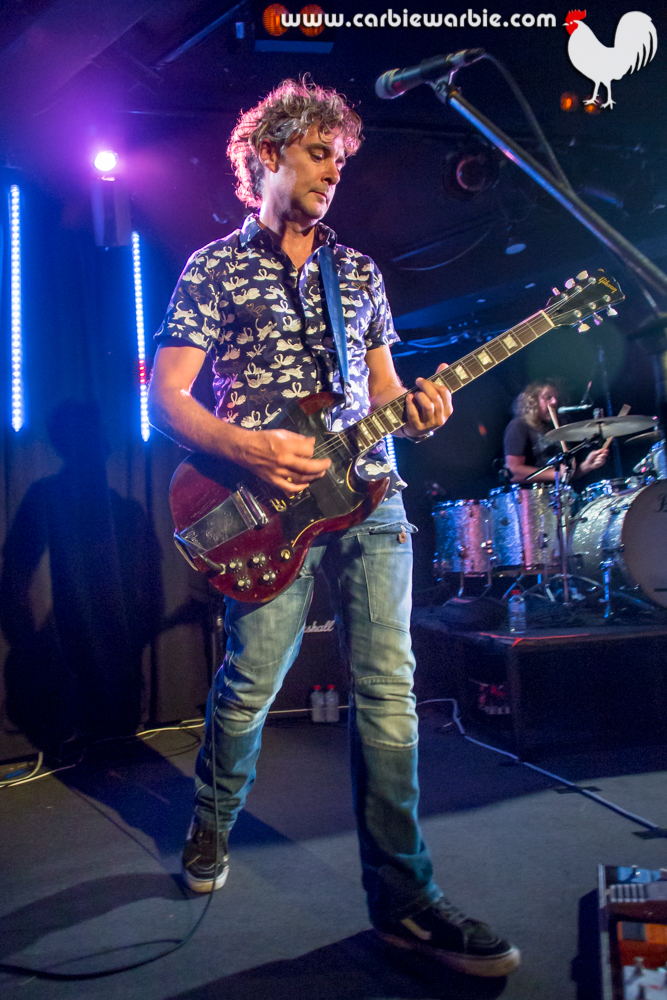 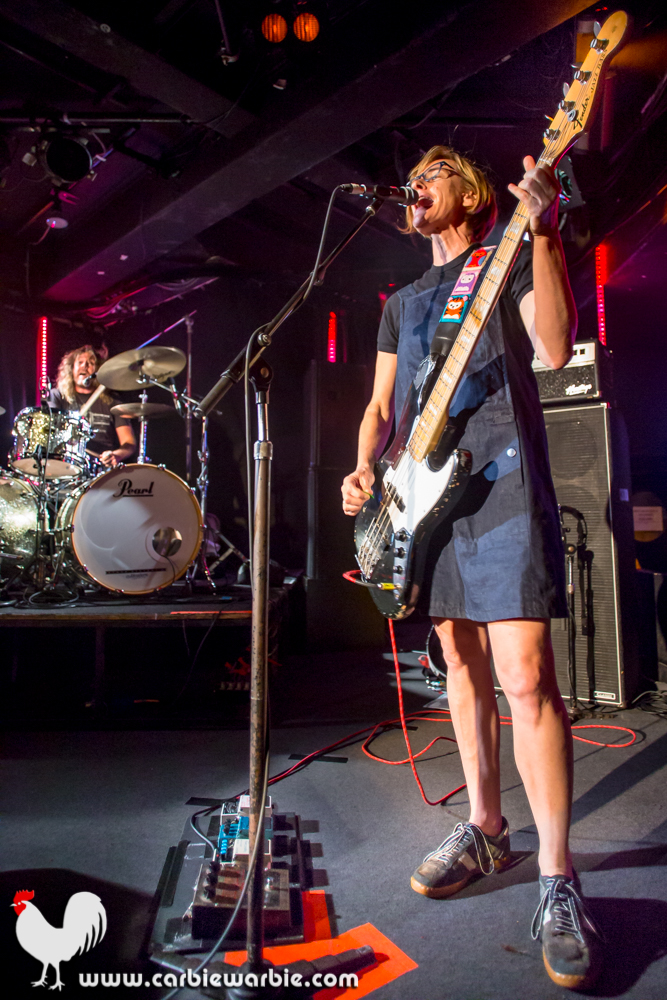 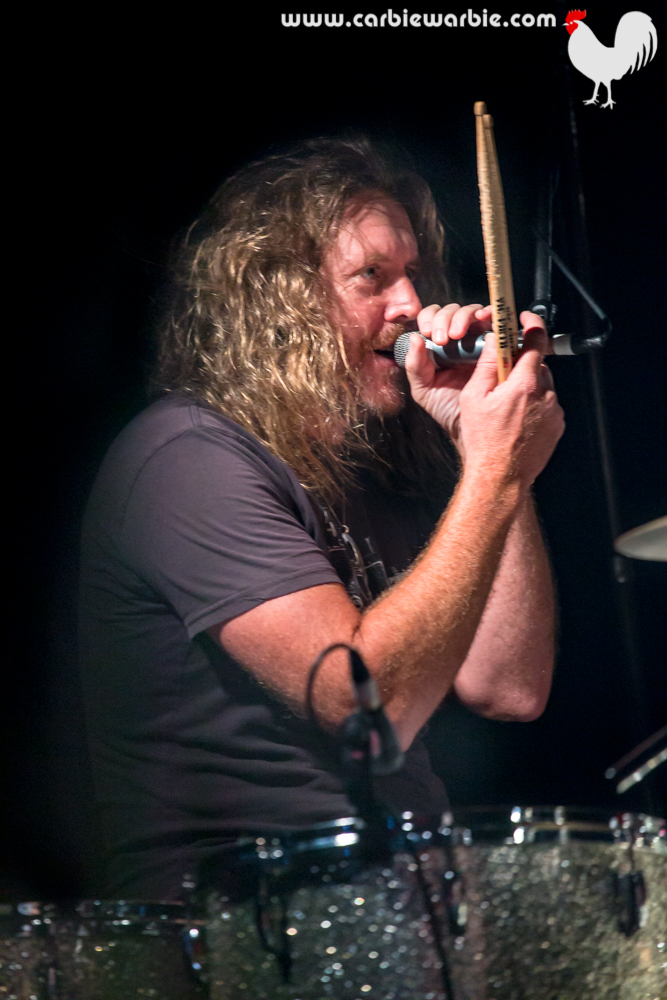 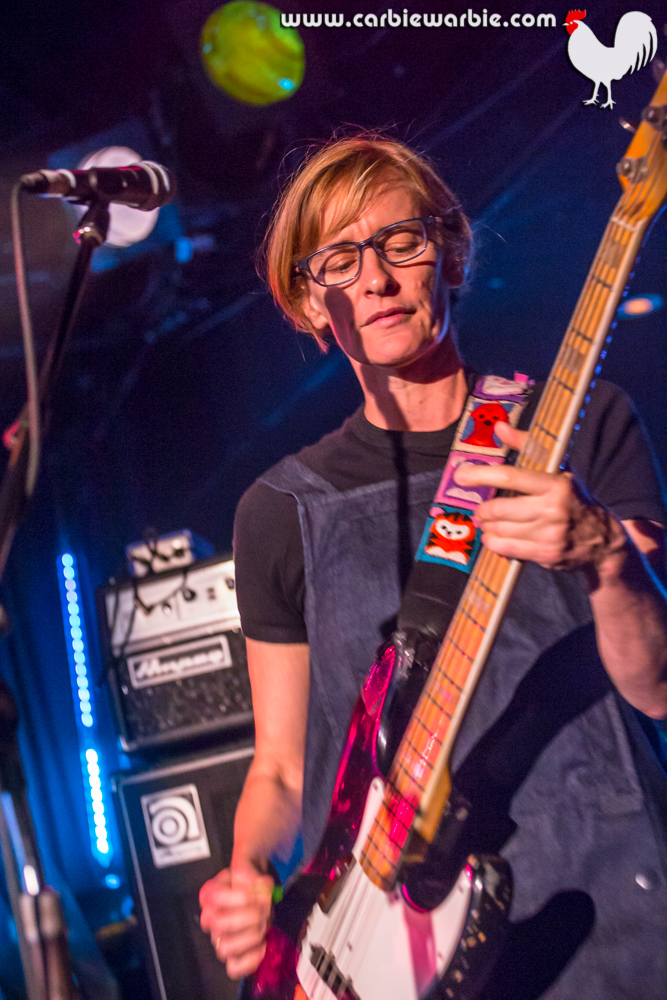 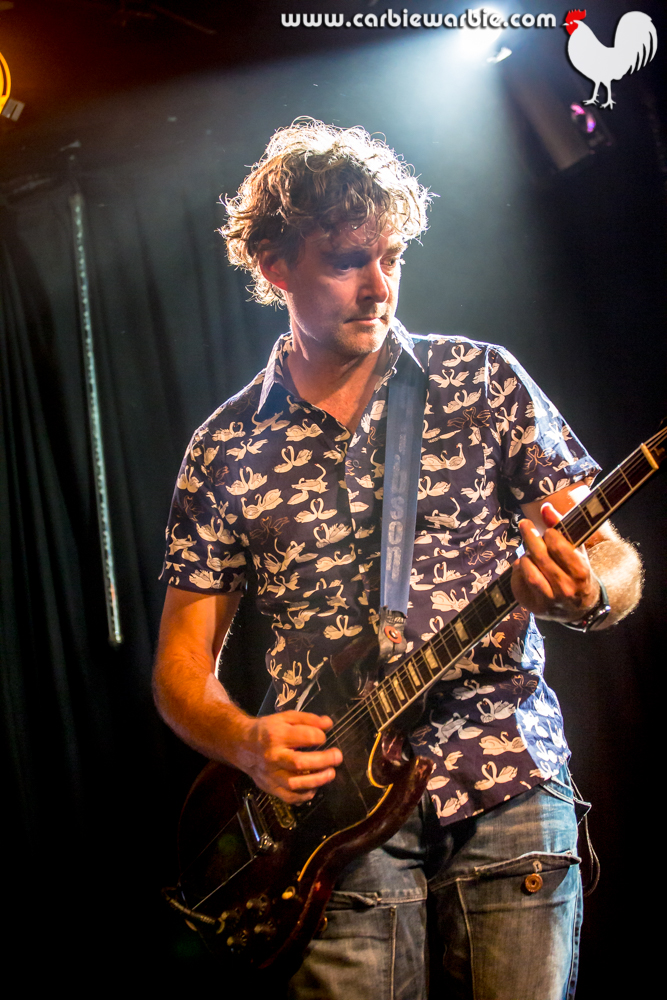 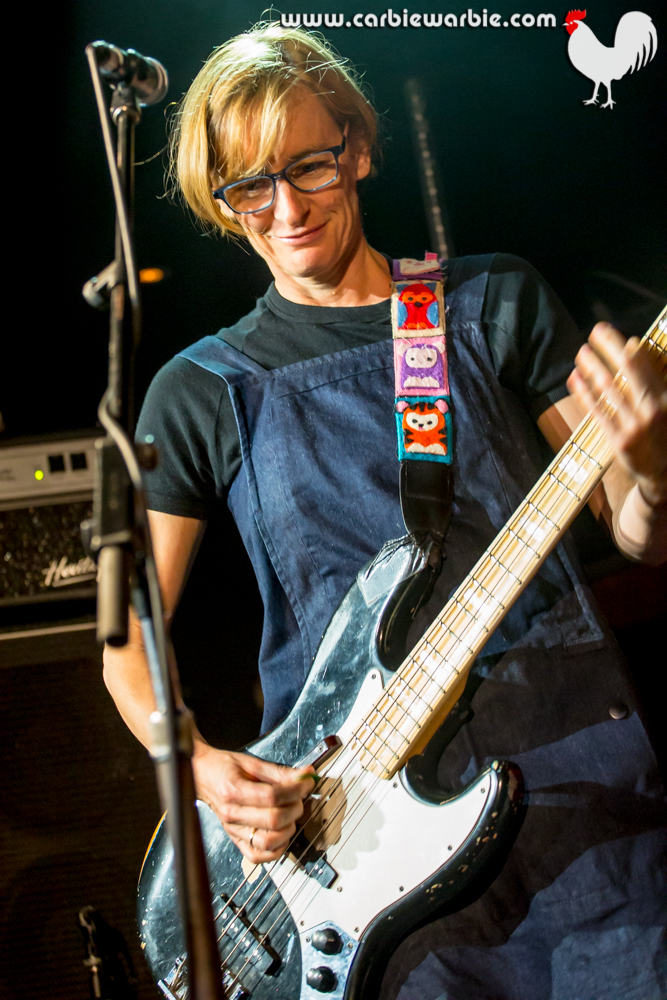 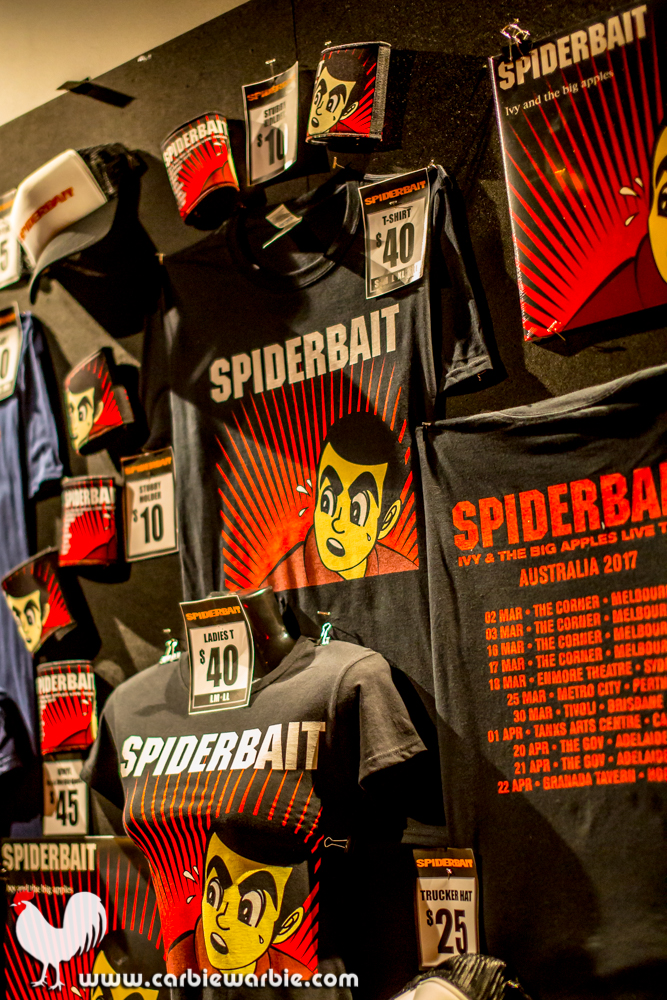 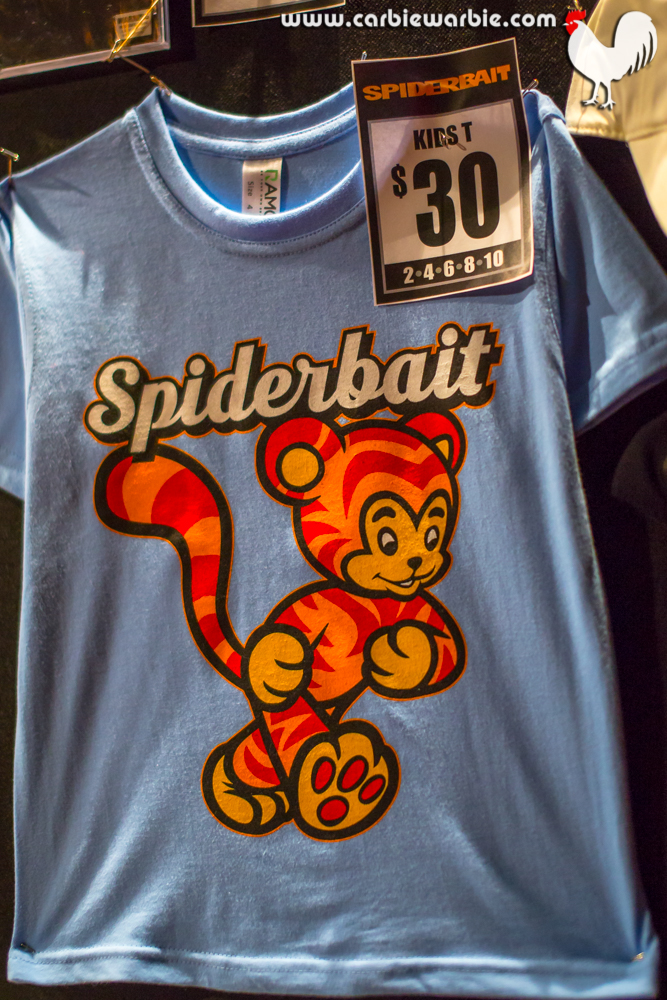