Pixies Bring Their Planet Of Sound To The Forum Theatre

When the pandemic suddenly hit in 2020, the legendary PIXIES reluctantly cancelled their Australian tour but not after playing two shows at the Palais Theatre in St Kilda.

True to their word, two years later, the band have returned back to Australia to resume their Come On Pilgrim… It’s Surfer Rosa tour. They played two SOLD OUT shows at the Forum Theatre in the beating heart of Melbourne Rock Central.

On the first night, it just happened to be drummer David Lovering's 60th Birthday. Don't expect any communal Happy Birthday singing at a Pixies gig. There was no stage banter at all. Just straight up, heads down, indie music bliss, deliveried at a exciting fever pitch.

For some extra sugar, we also got to hear some greatest hits and some unexpected deep cuts like a cover of Neil Young's Winterlong. 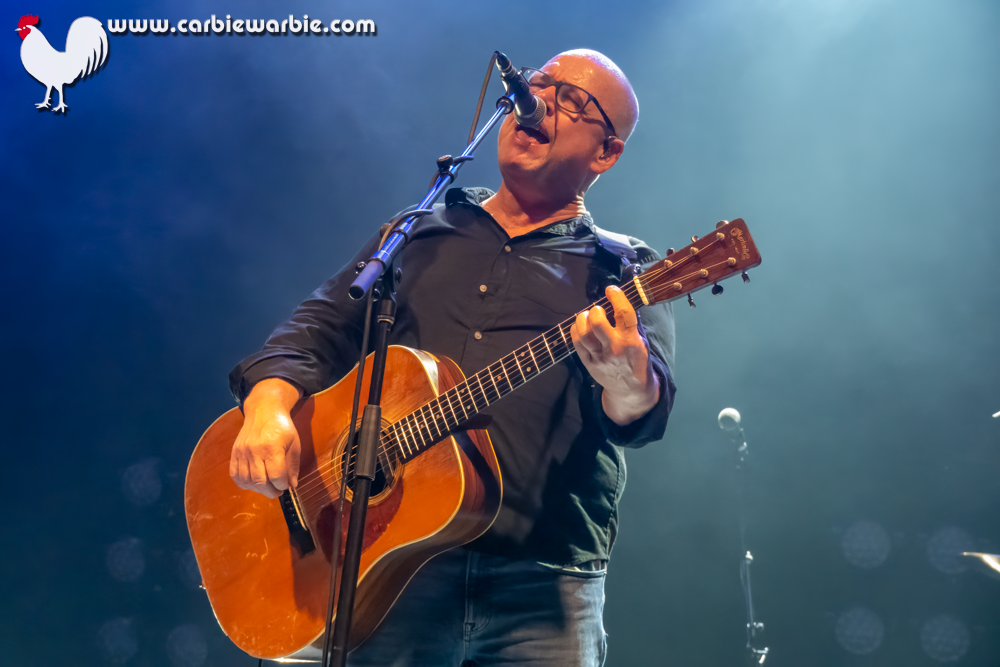 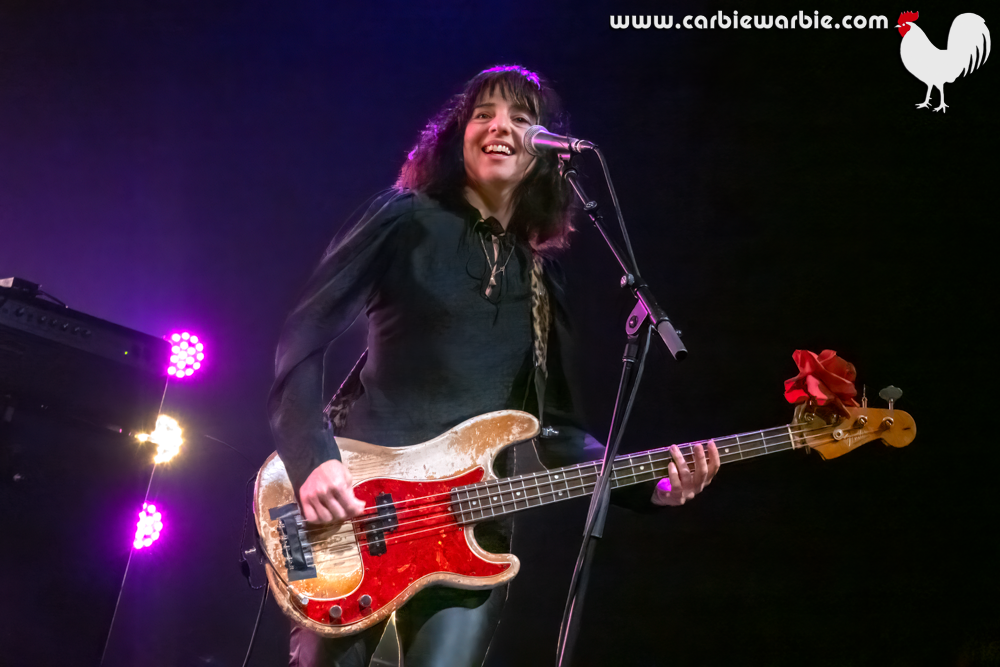 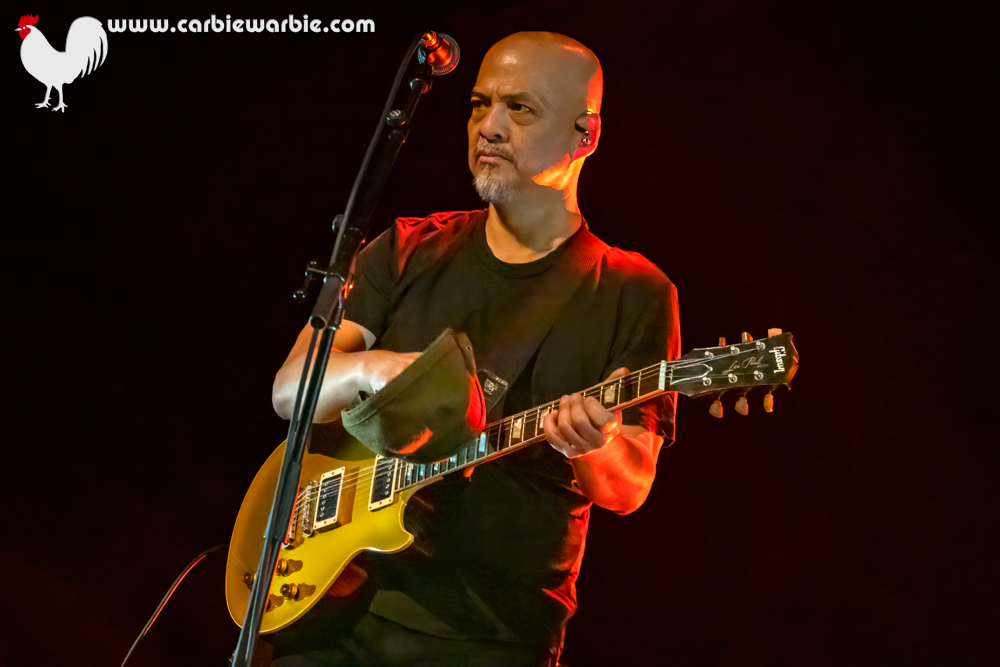 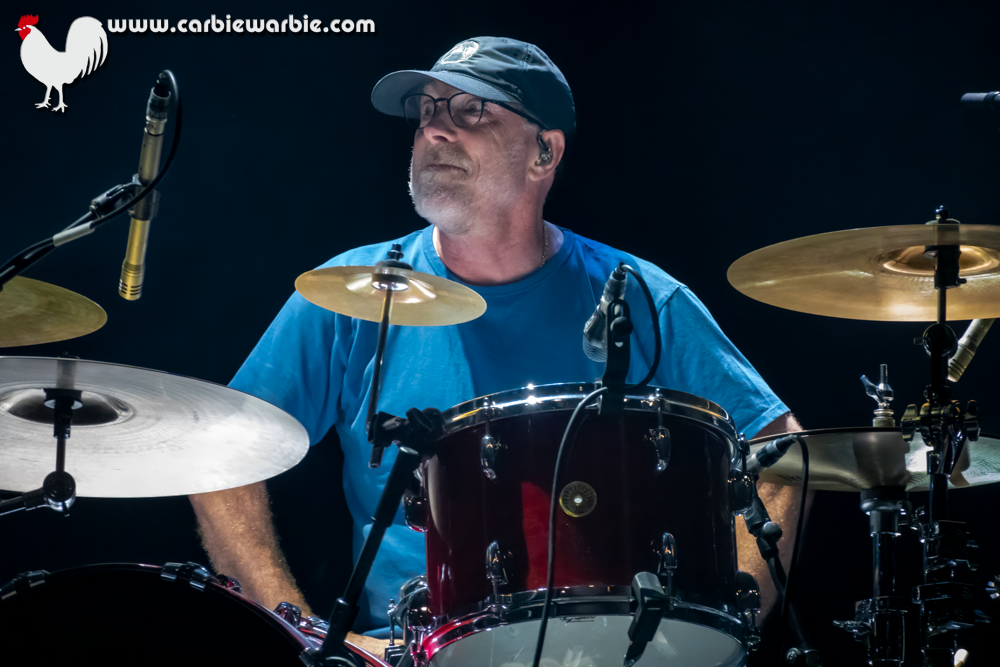 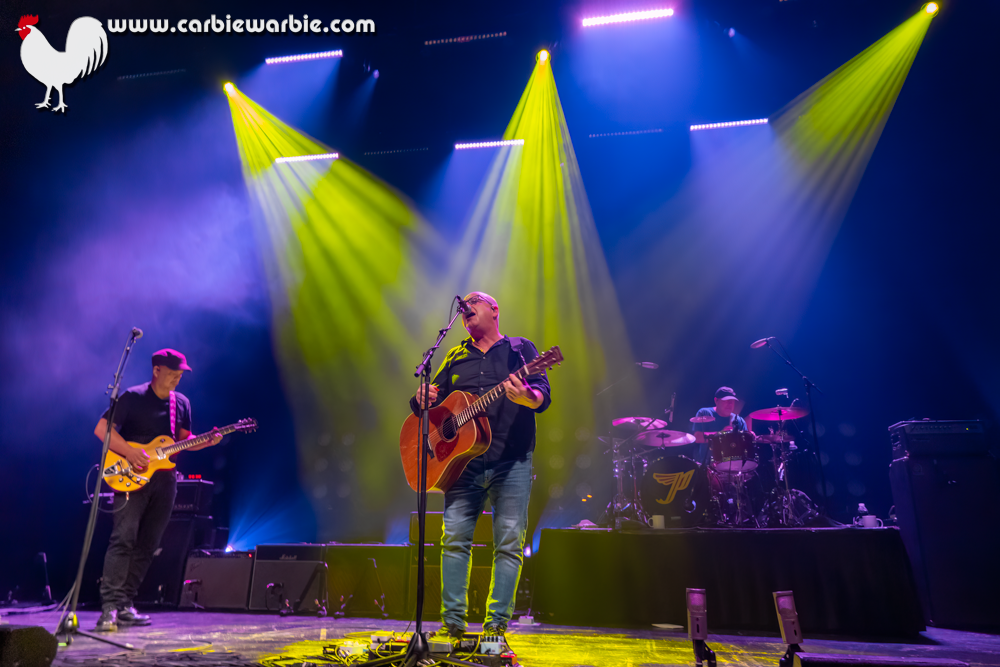 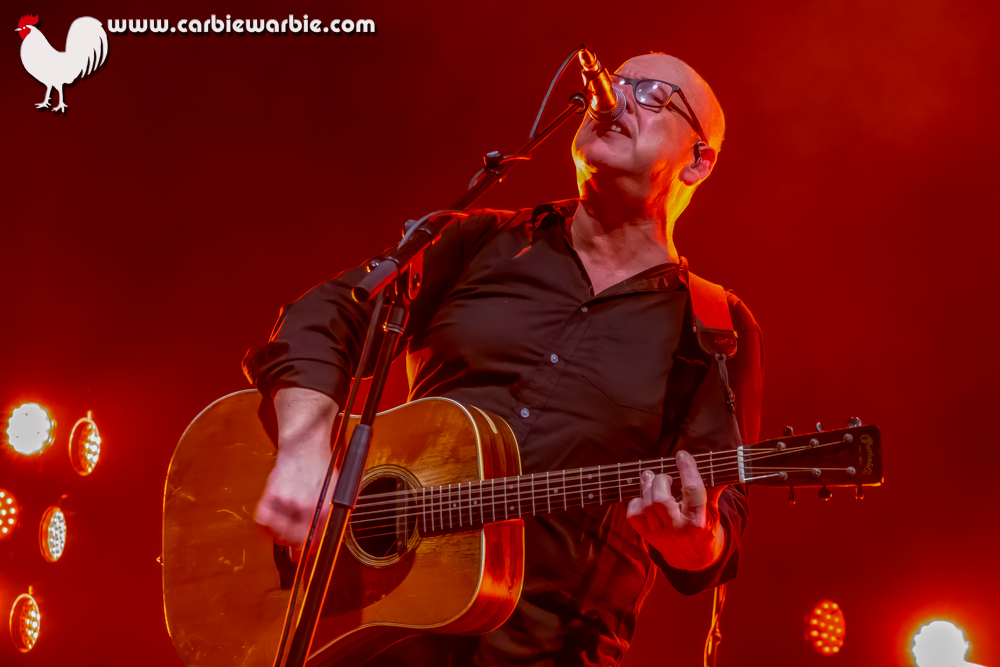 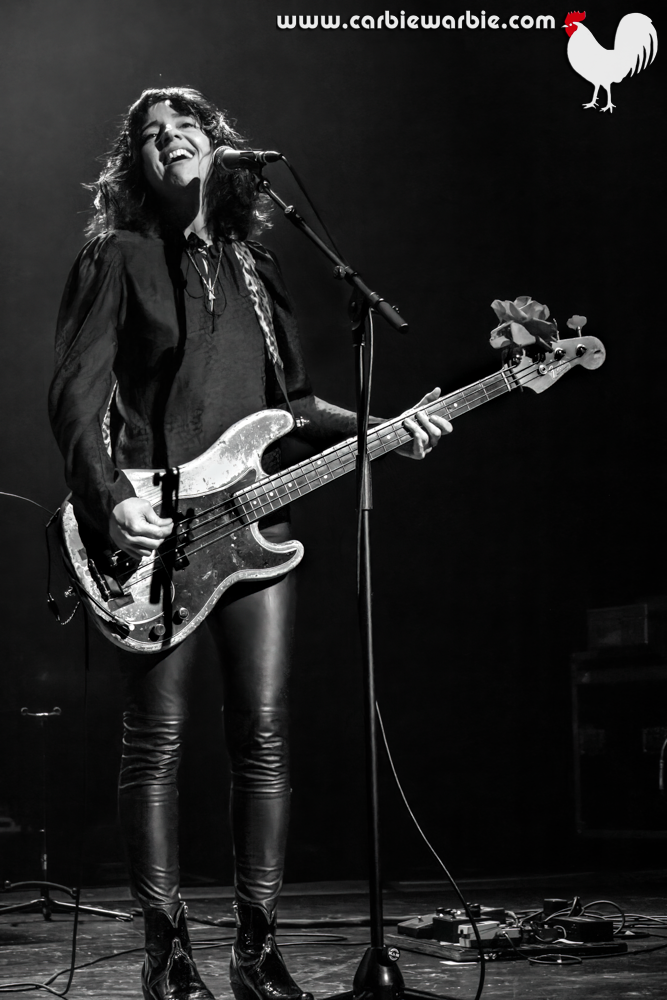 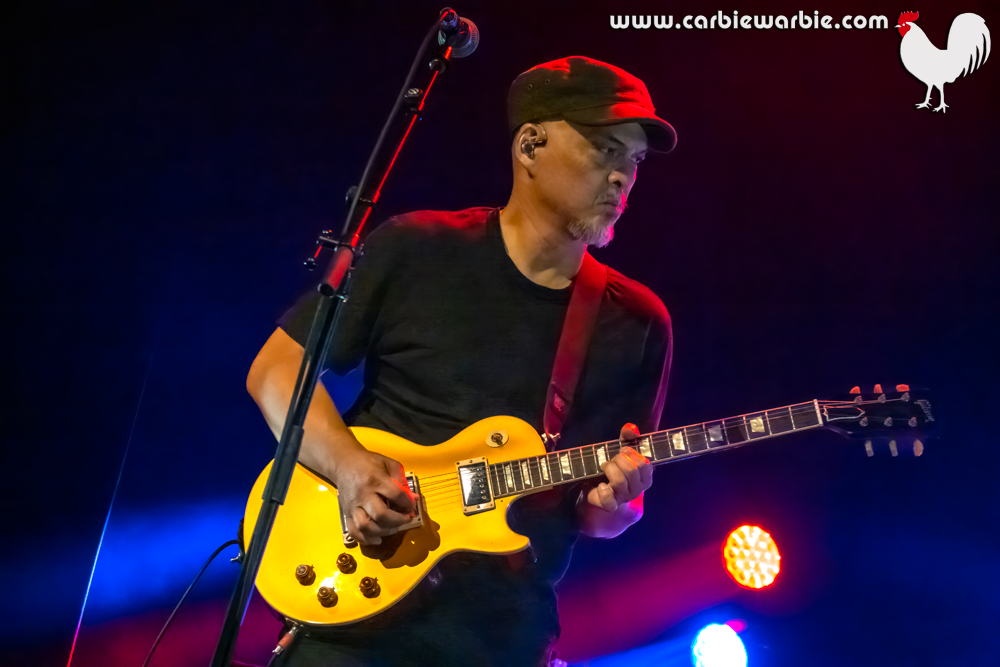 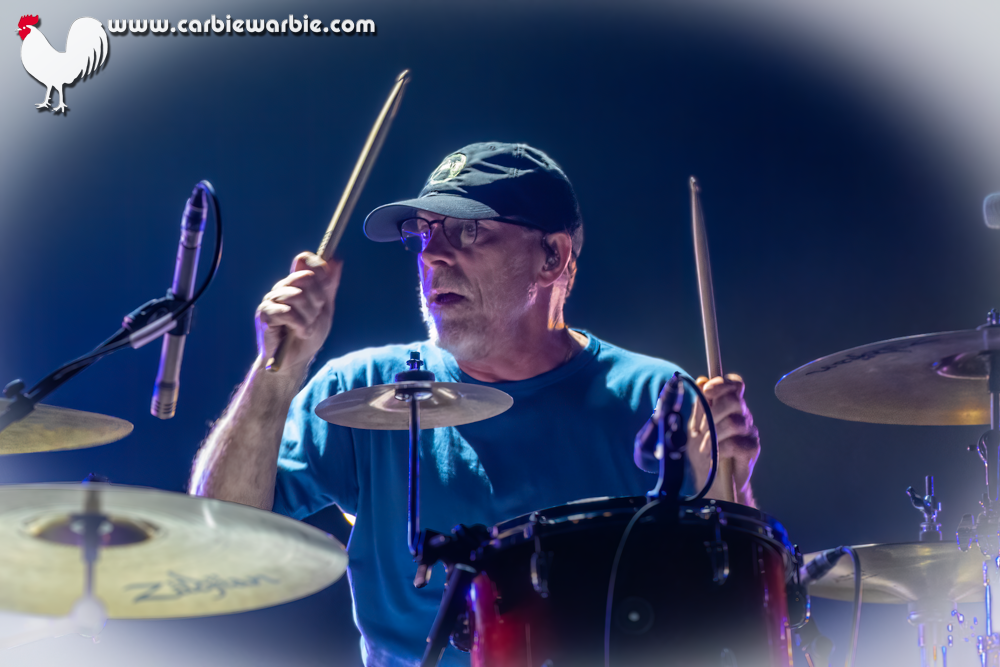 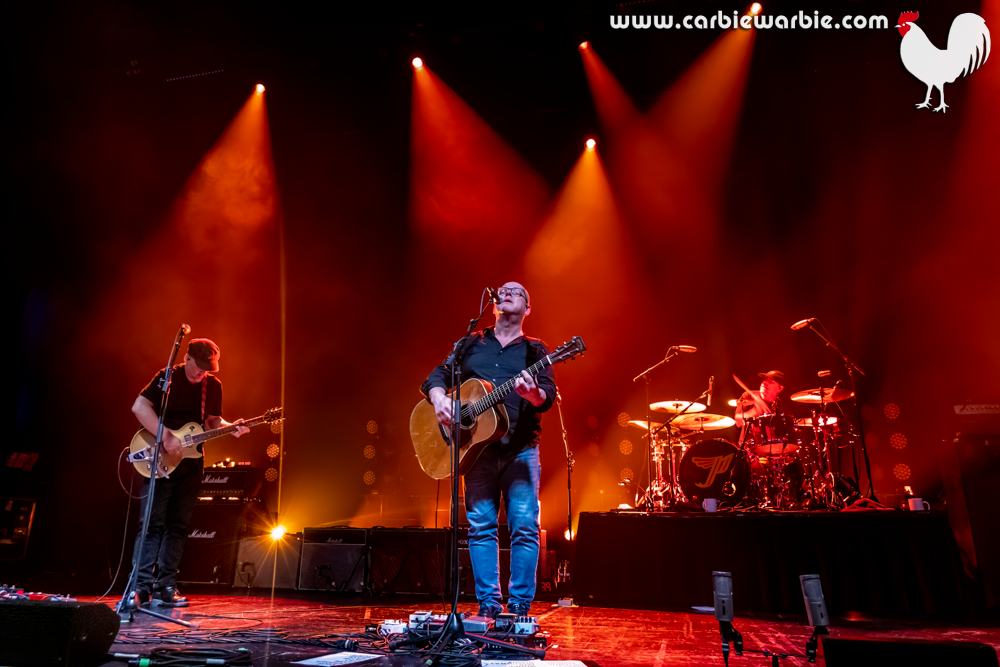 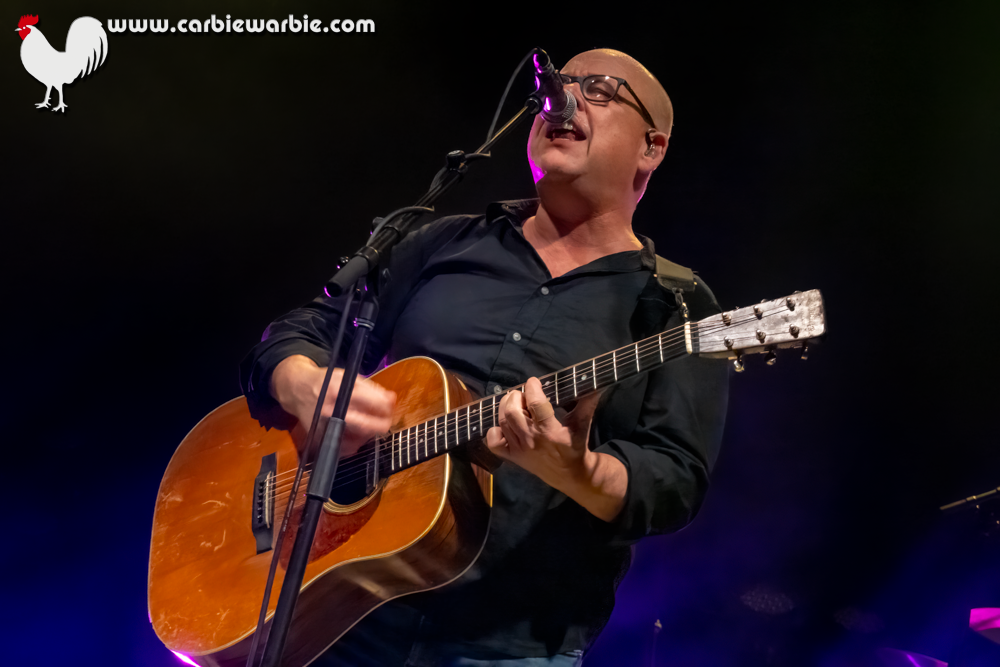 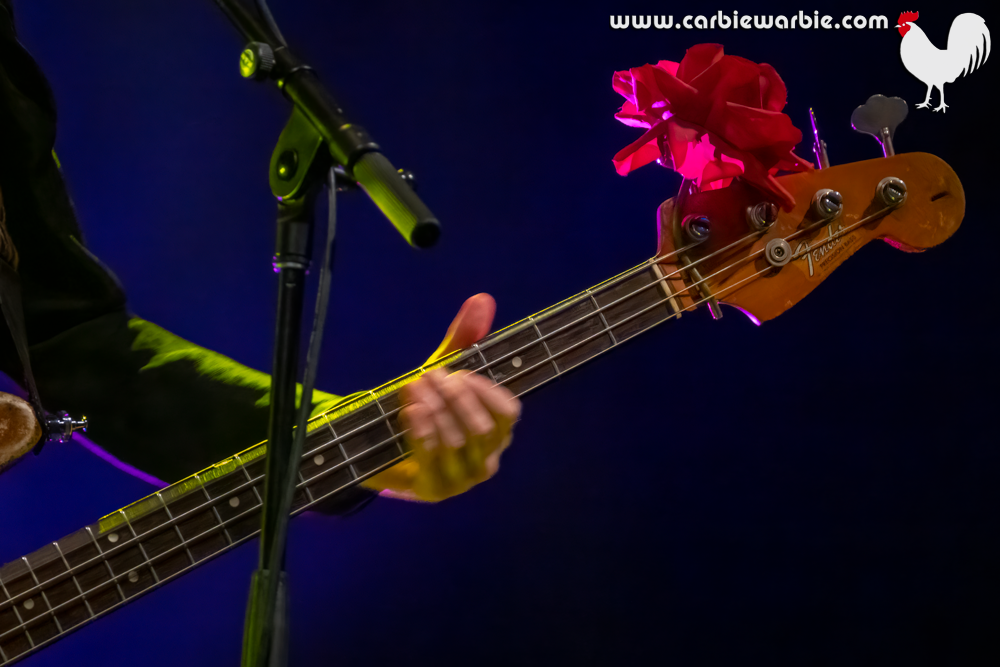 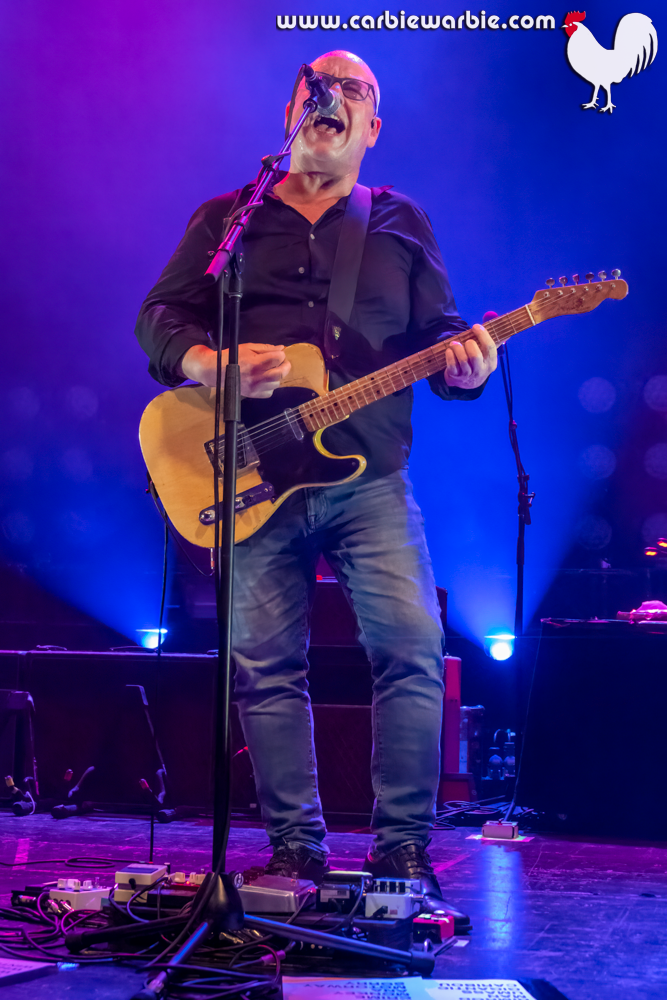 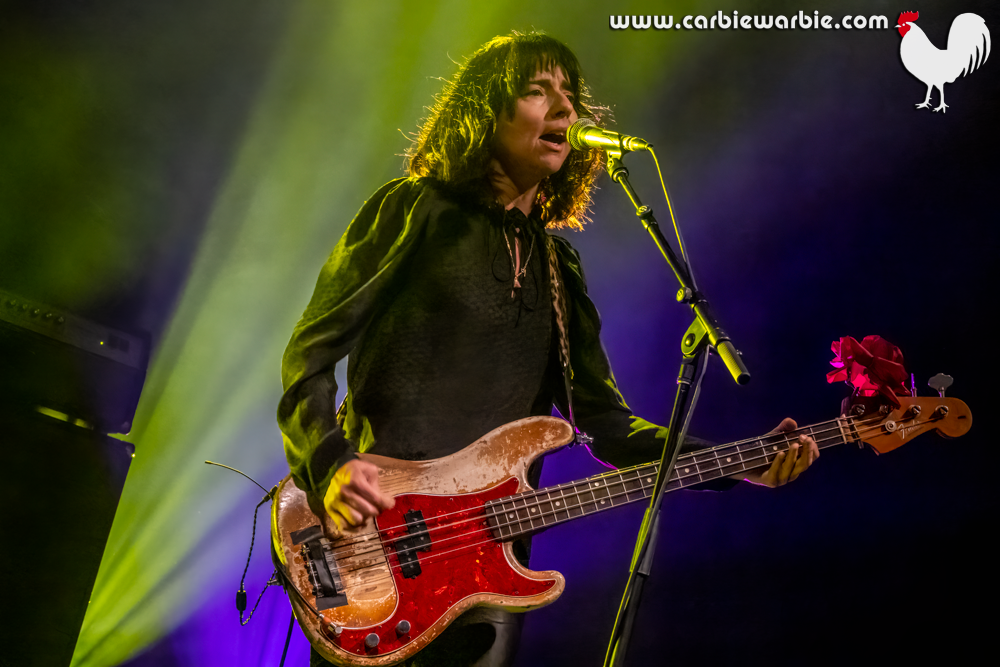 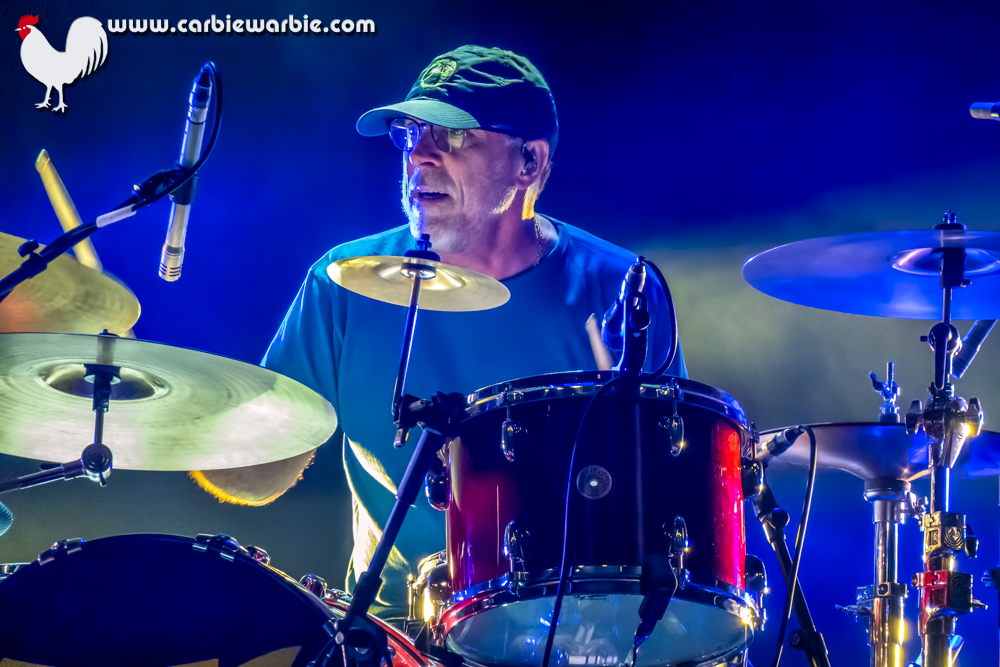 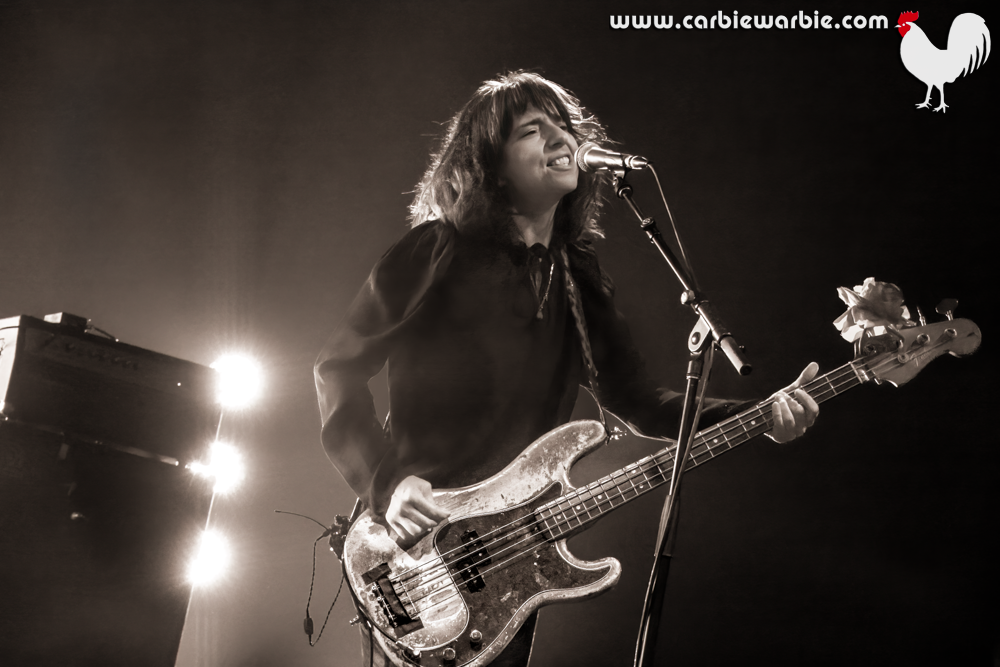 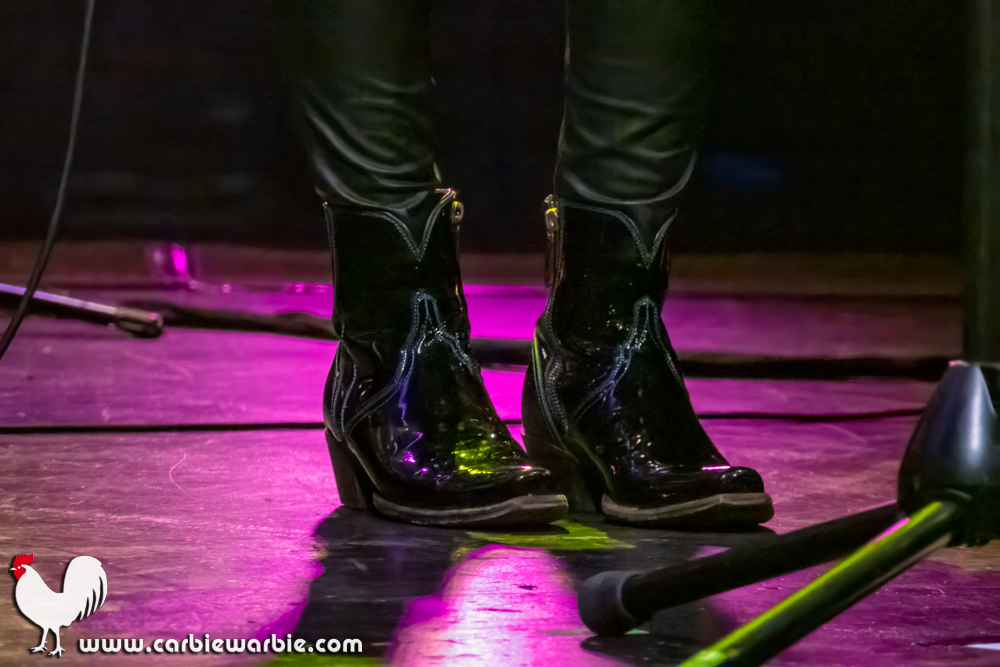 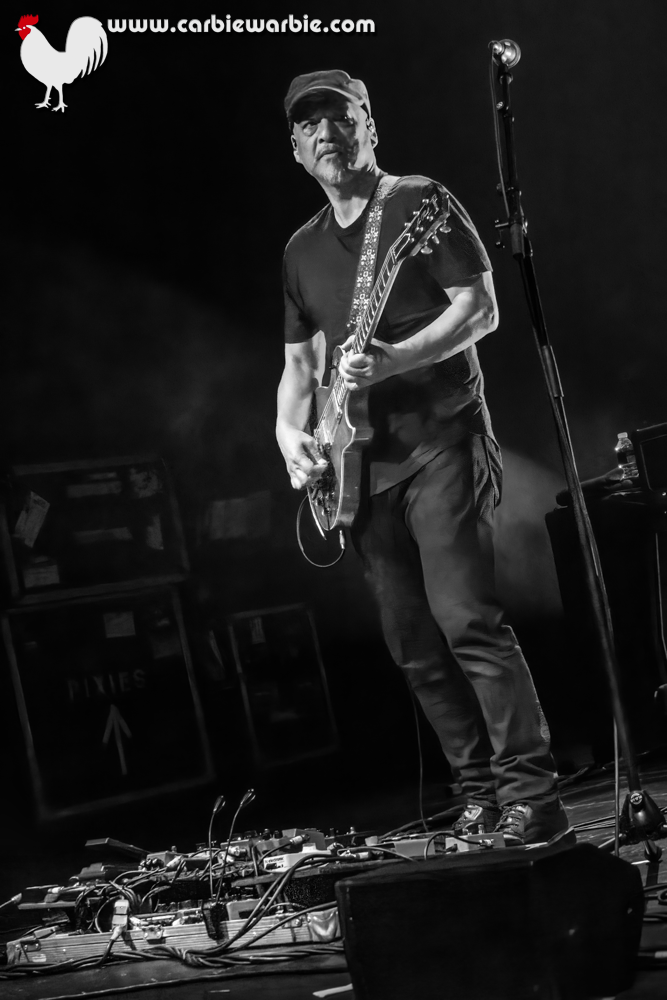 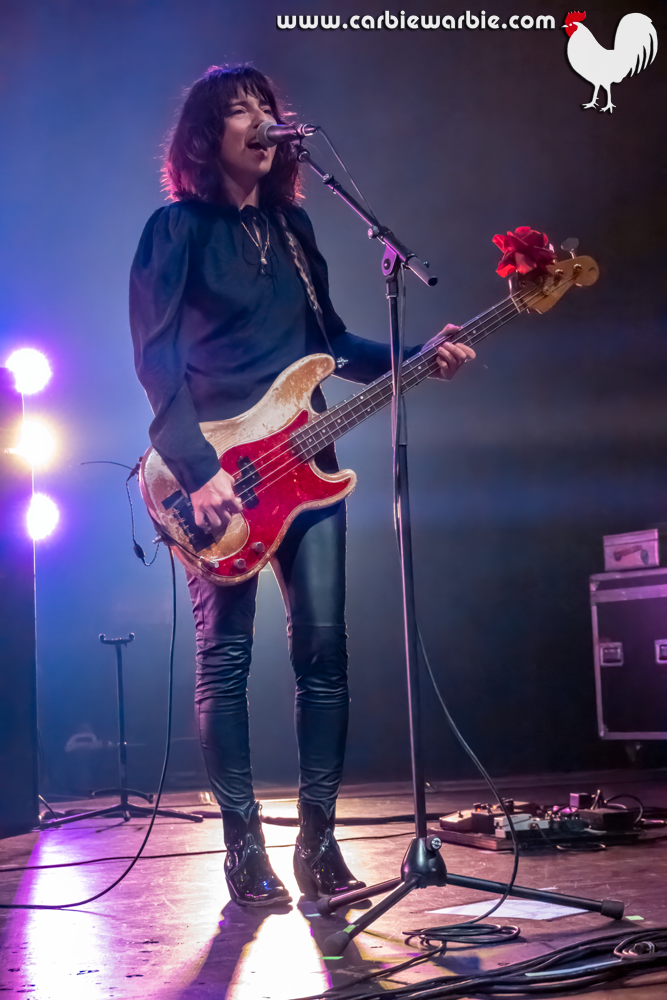 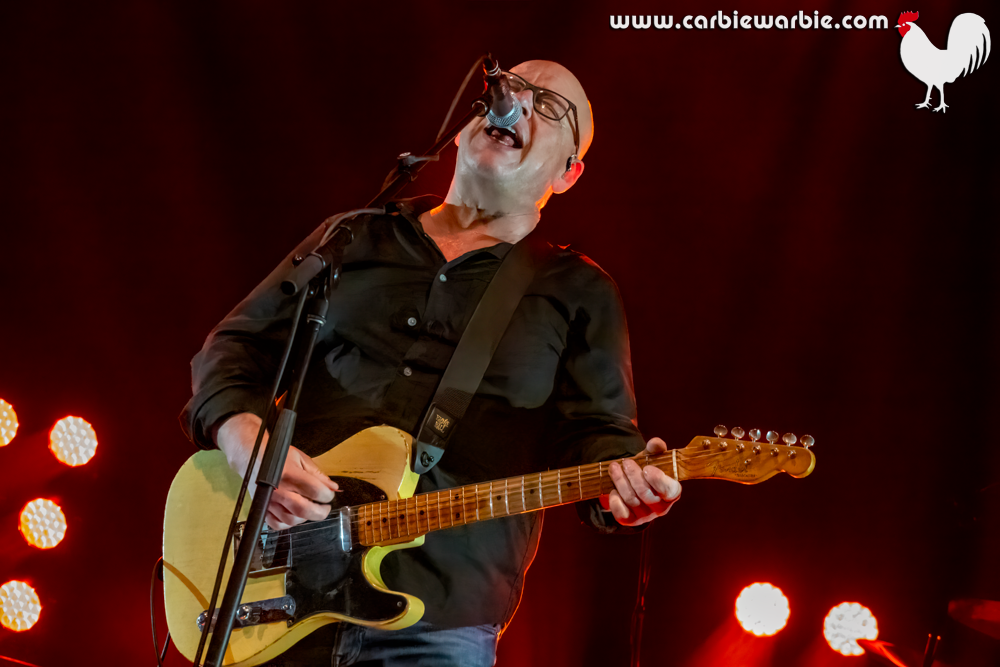 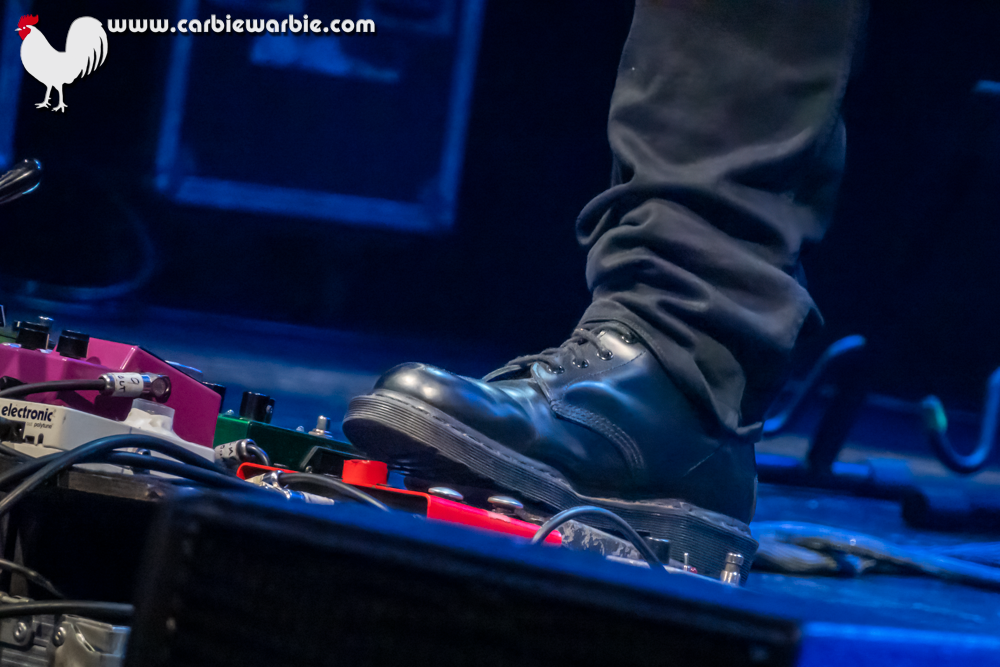 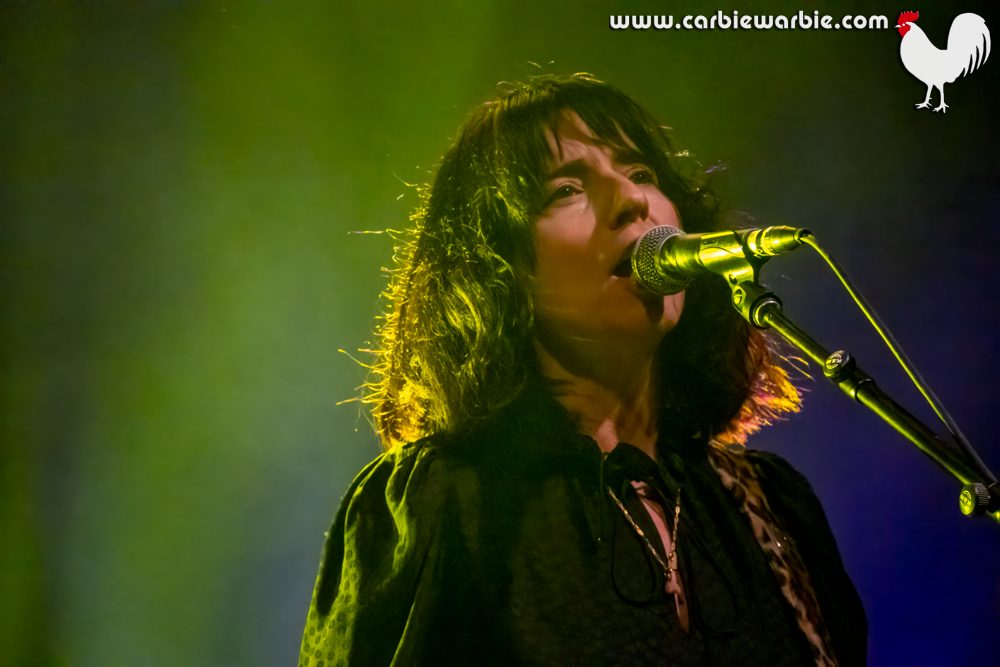 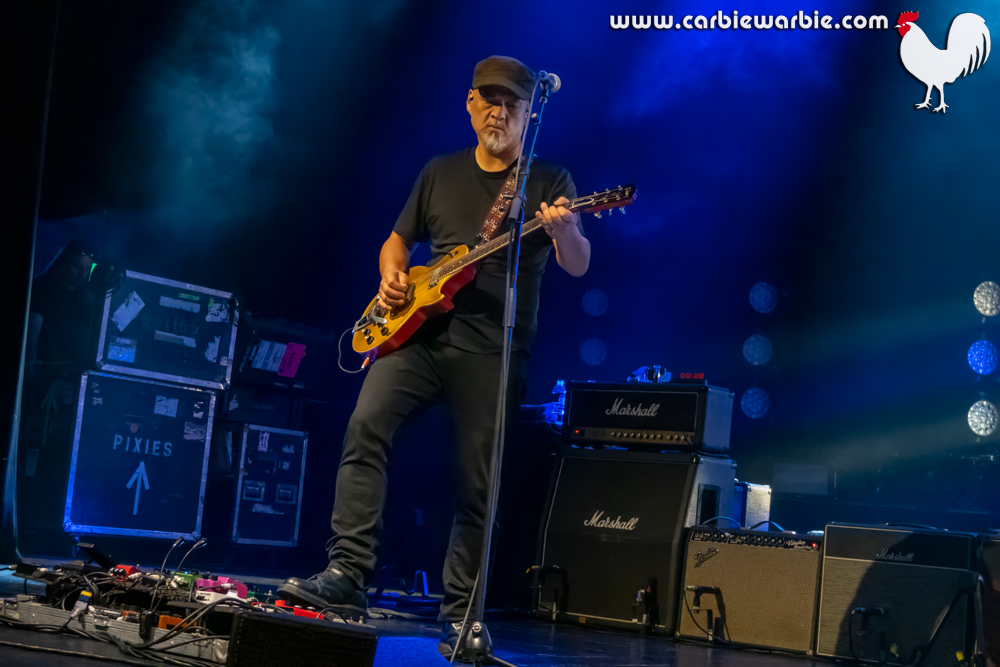 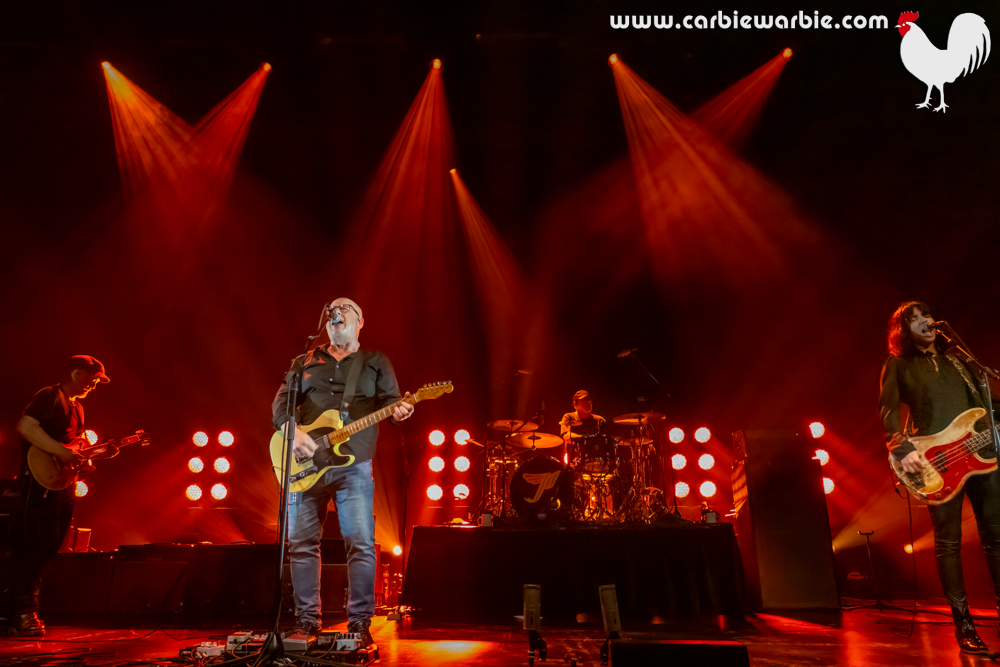 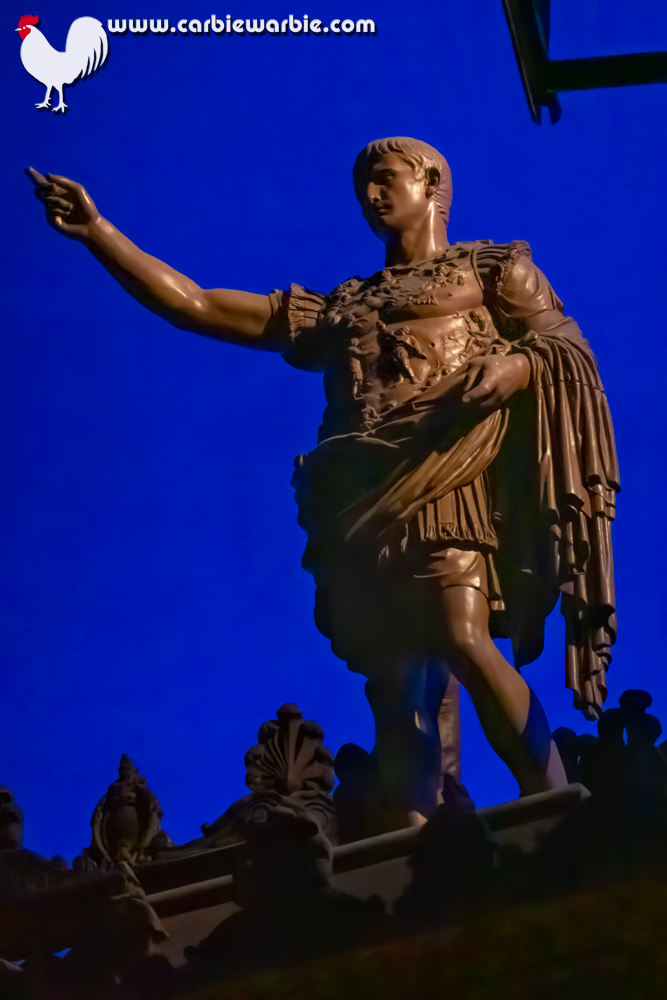