NICHOLAS ALLBROOK is a man of many monikers - POND frontman, former Tame Impala bass player, Peter Bibby drummer, one half of Allbrook/Avery. If we tally them up he’d have to be Laneway’s MVP, having played the festival a few times more than the next best player. This year Allbrook released his sophomore album Pure Gardiya, sold-out headline shows across Australia, took his one-man band to Europe & dyed his hair pink. Get a glimpse into the weird and wonderful mind of Perth’s most prolific psych-rocker, as we welcome Nick back for Laneway 2017. 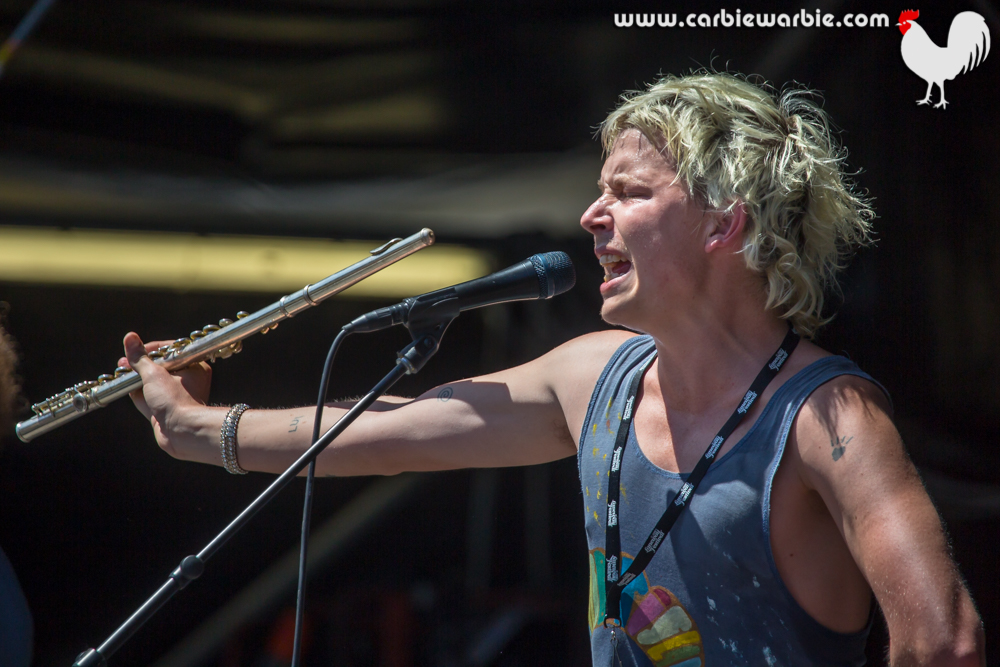 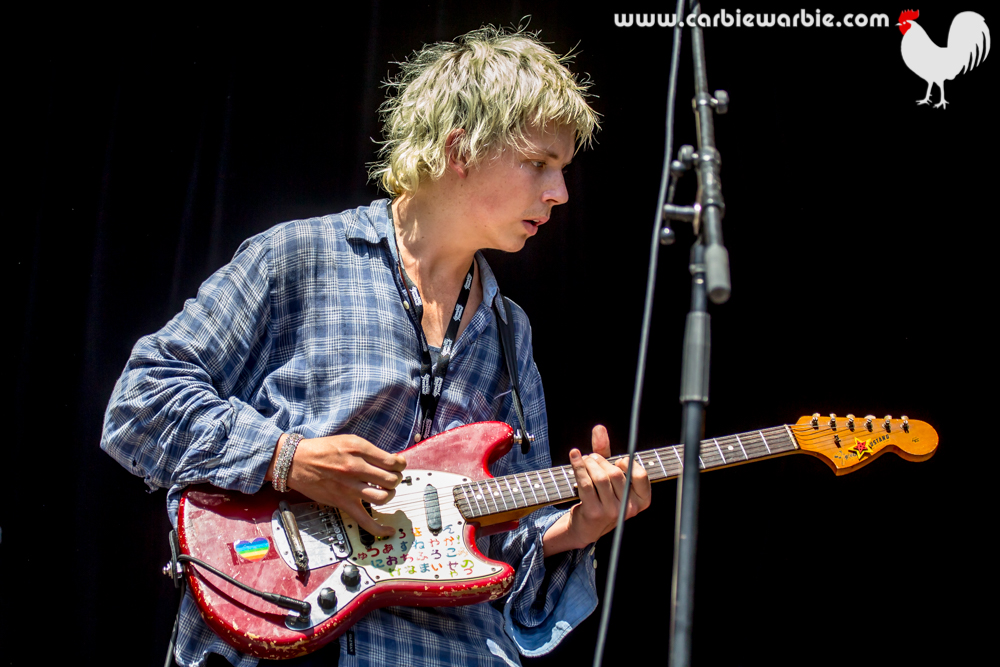 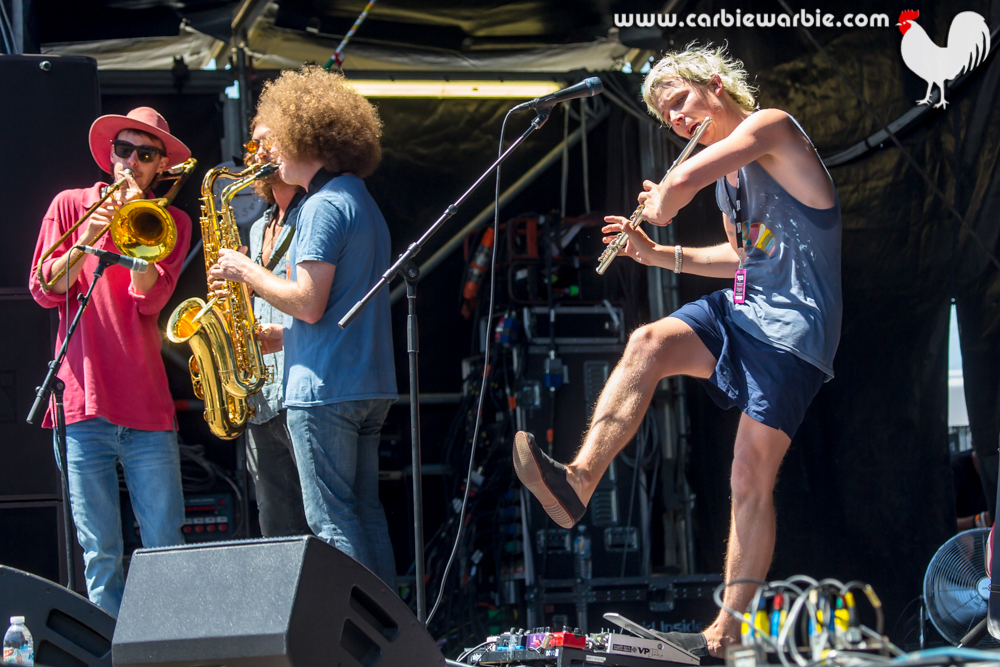 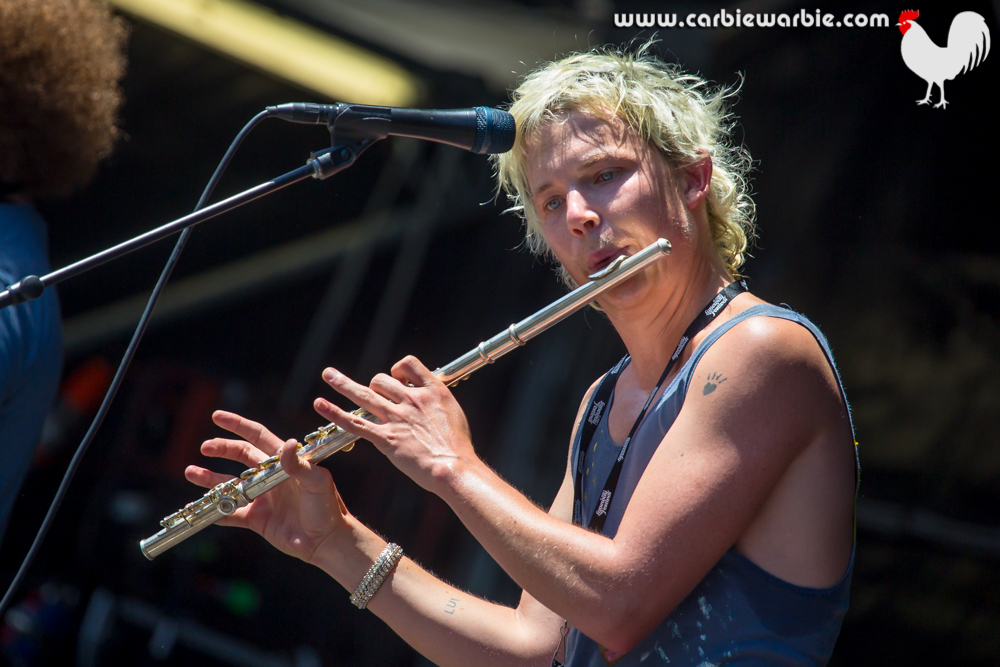 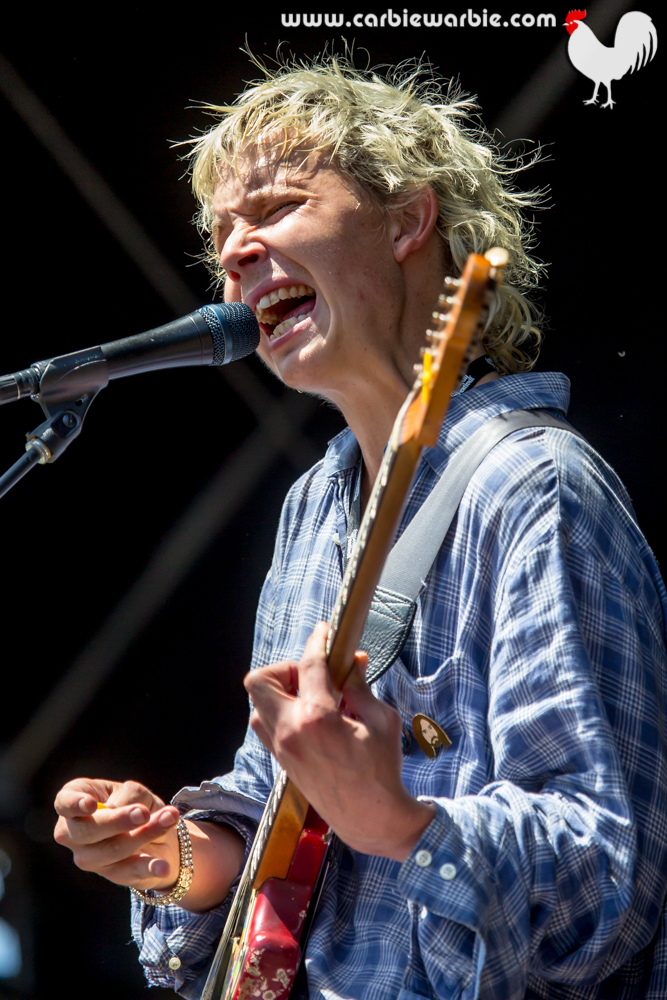 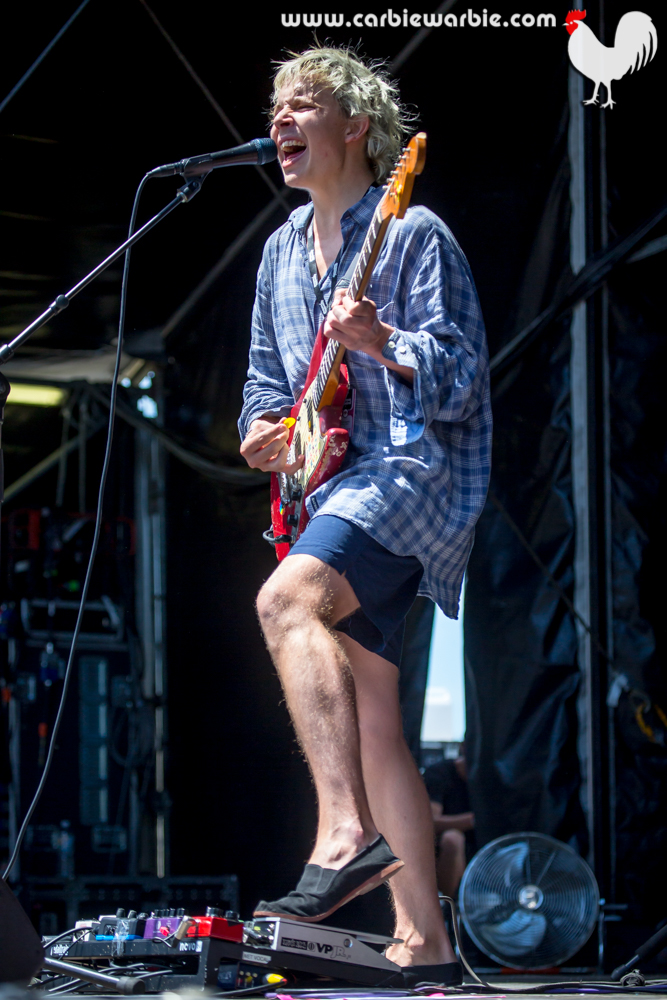 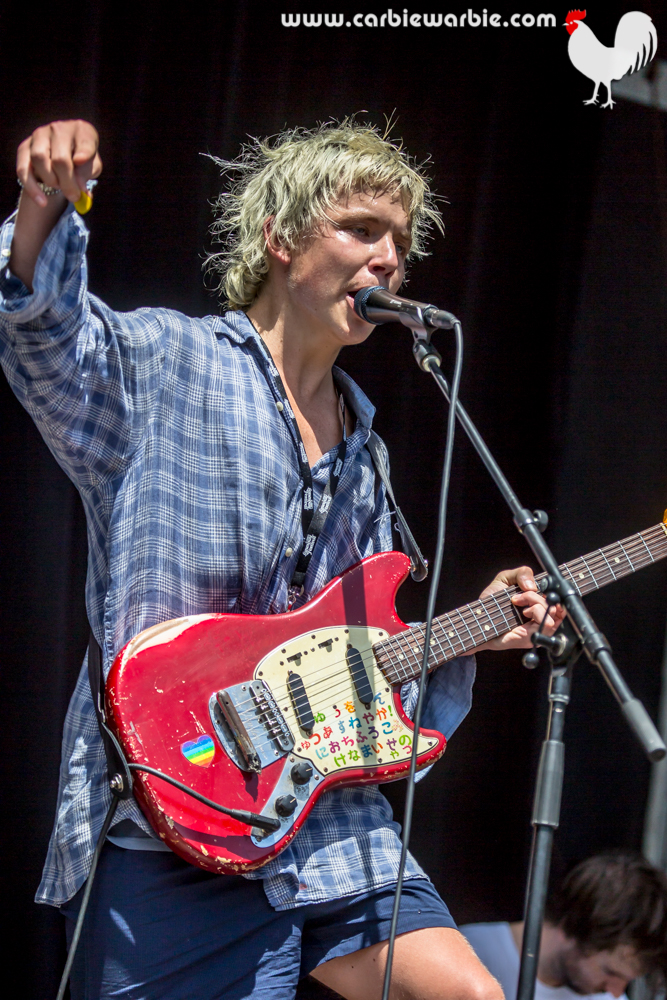 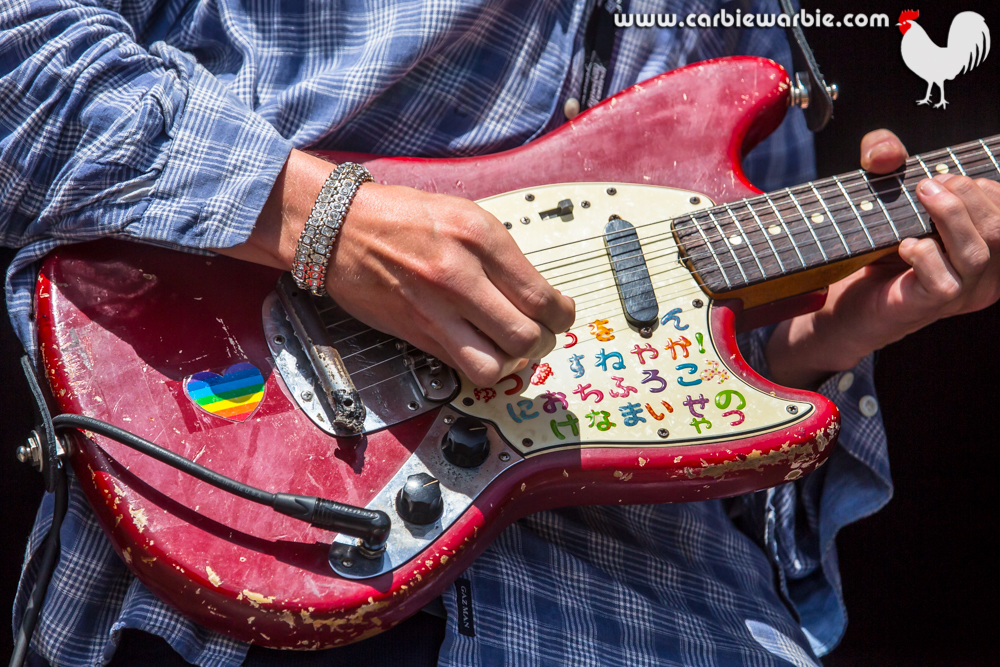 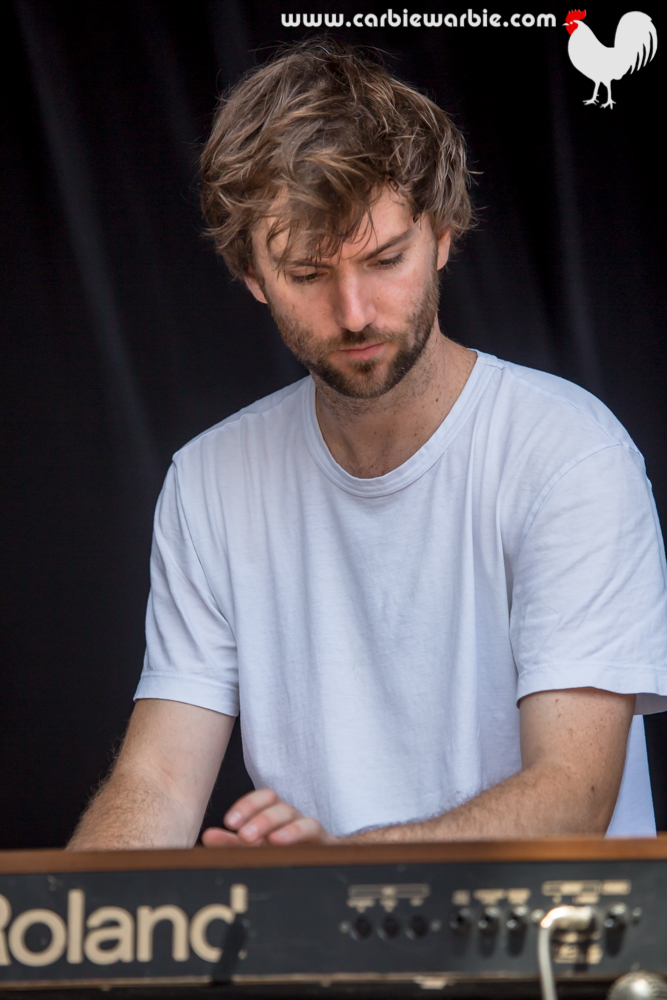 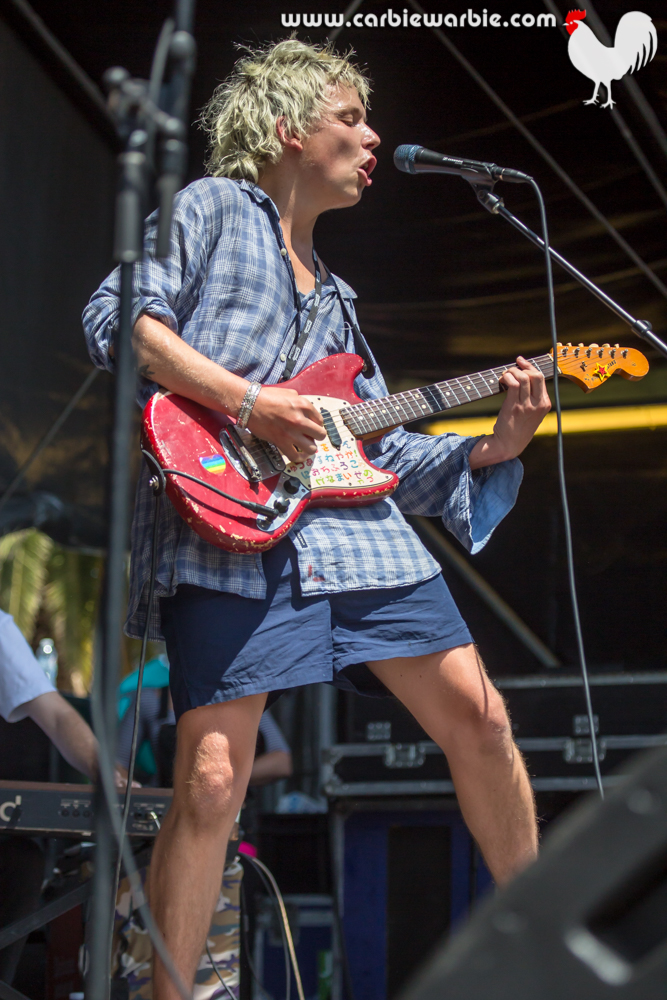 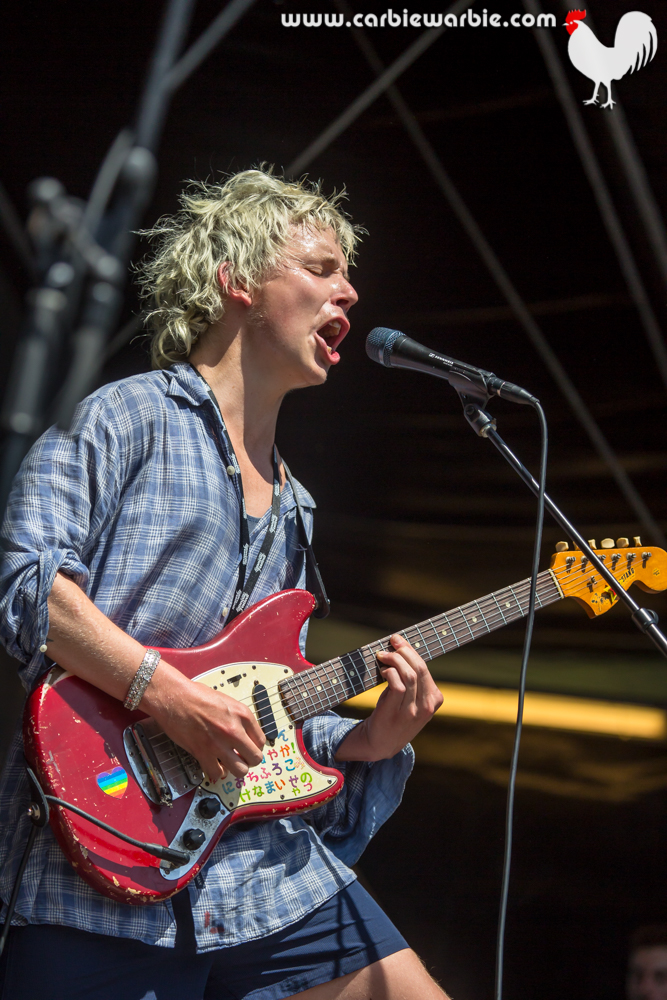 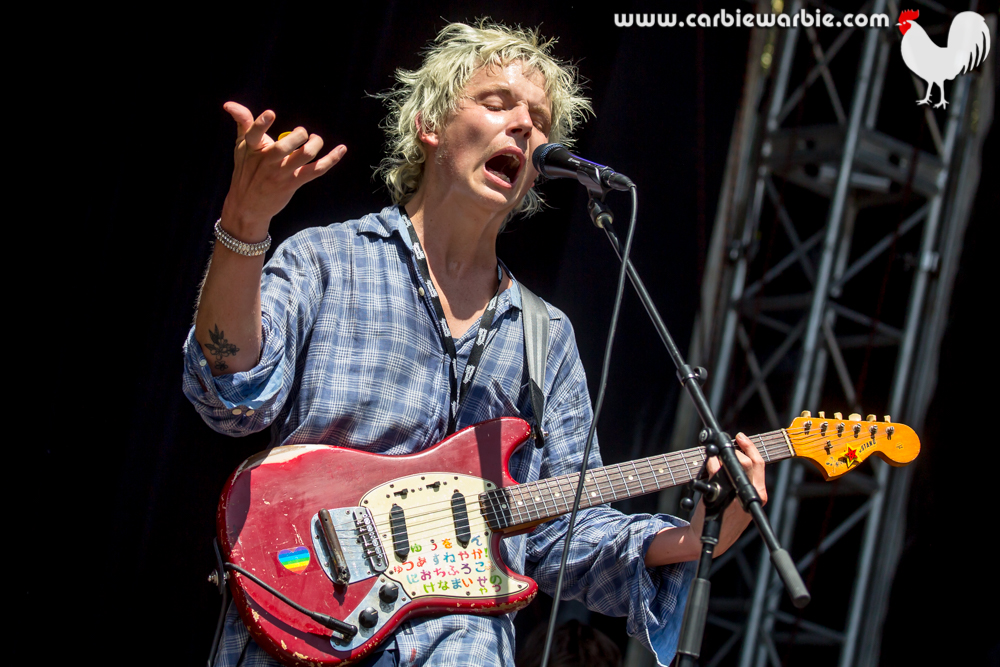 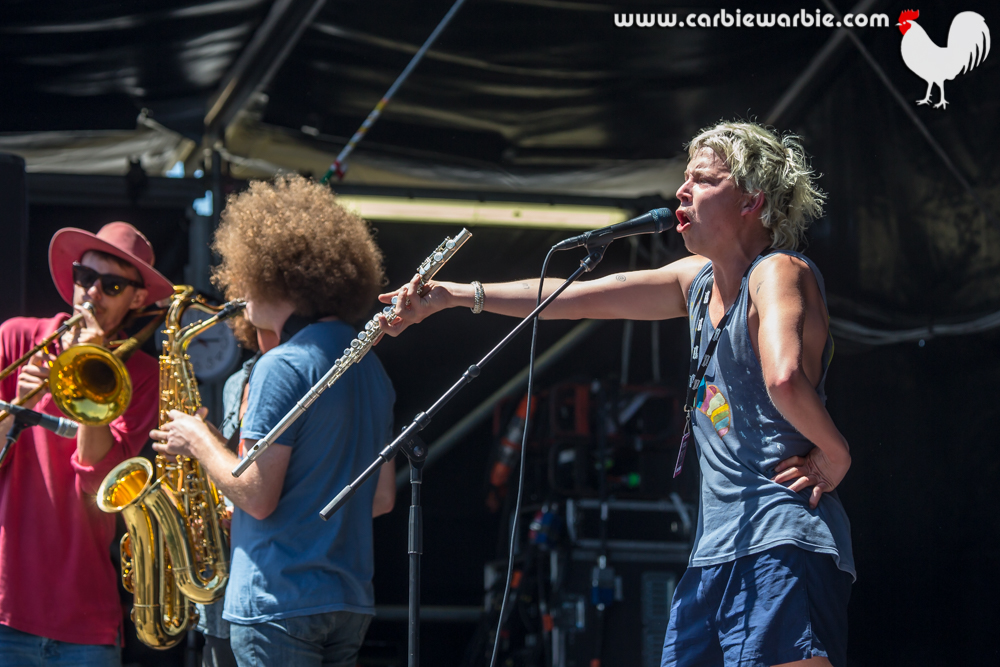