Lloyd Cole, revered lead singer of The Commotions, will be performing songs from his halcyon days for one special night at Hamer Hall this January.

Through both his lauded work fronting 80s favourites The Commotions and his more eclectic solo efforts, Lloyd Cole has established himself as one of the most articulate and acute songwriters of the post-punk era.

He returns to Australia in January 2017 with The Retrospective – playing the Lloyd Cole songbook 1983 – 1996. To celebrate the release of the new 1983 – 1996 anthology, Lloyd will perform songs exclusively from this classic period.

Prior to the release of his latest album, his 2015’s Lloyd Cole and the Commotions Collected Recordings 1983-1989 was received to universal warmth and acclaim and sold out much faster than his record label anticipated. Embracing a spirit of rediscovery, this show is not to be missed by any true Lloyd Cole fan or anyone with a passion for the history of alt-pop/rock. 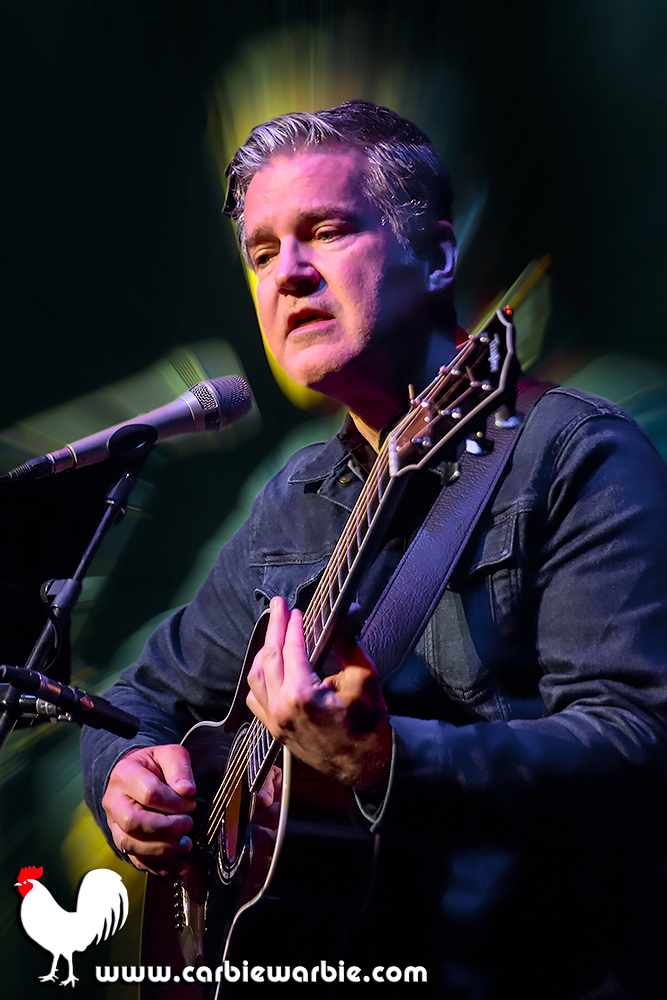 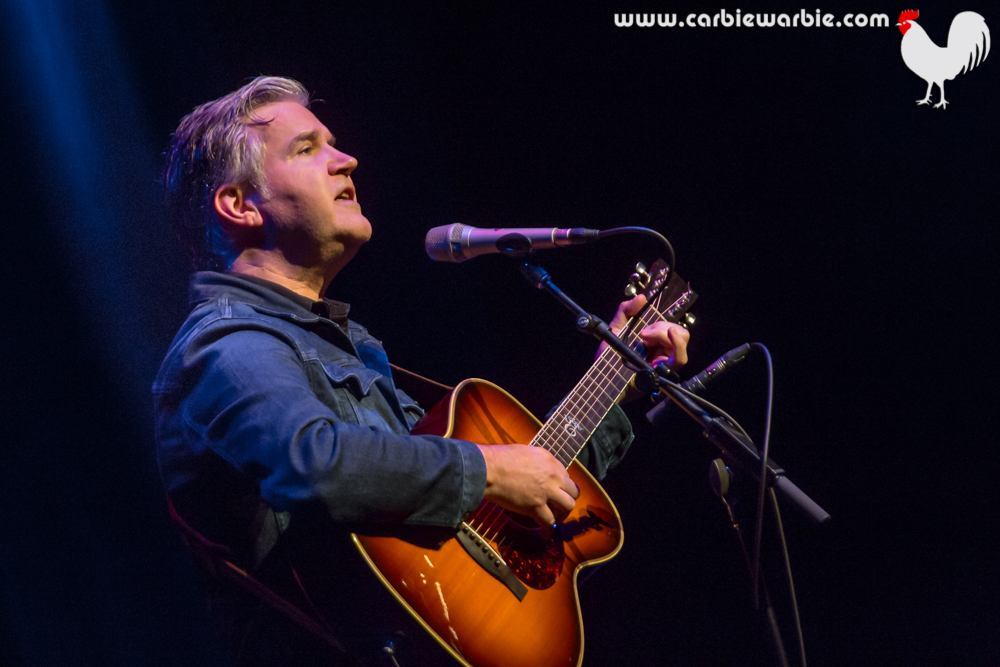 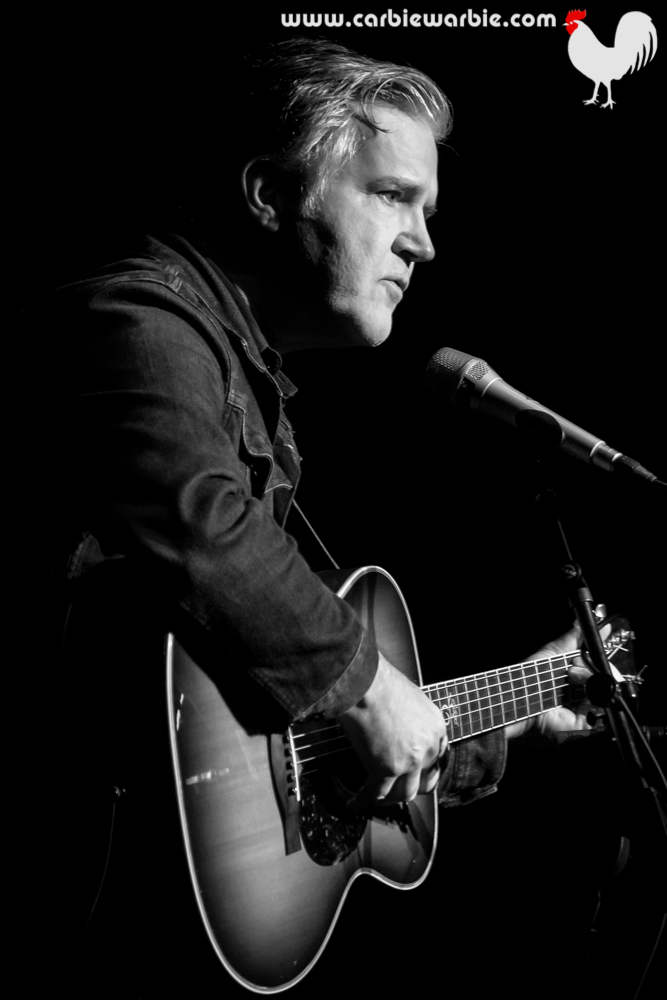 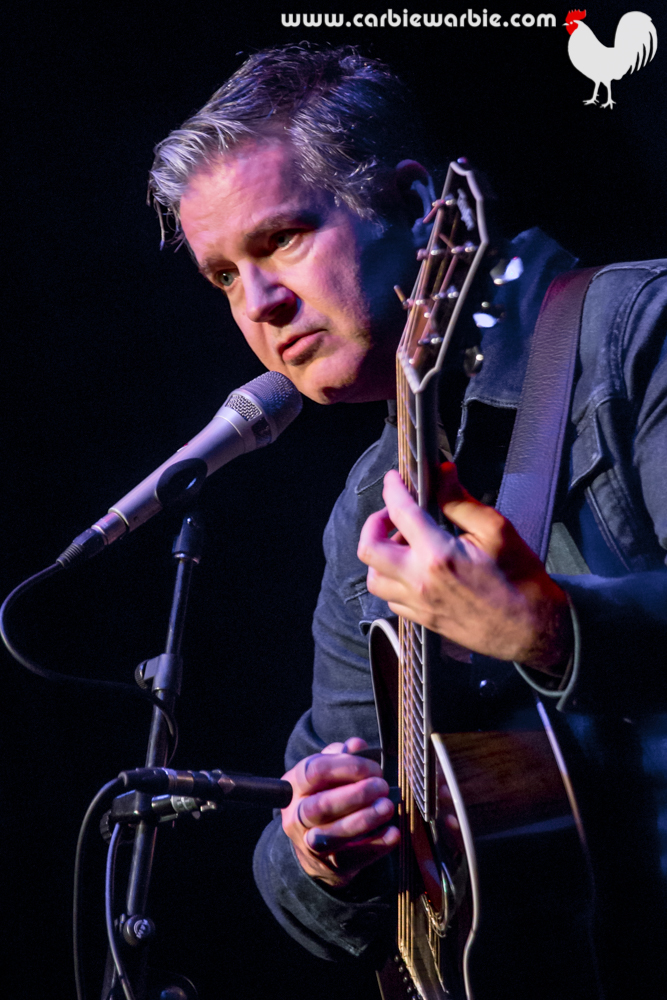 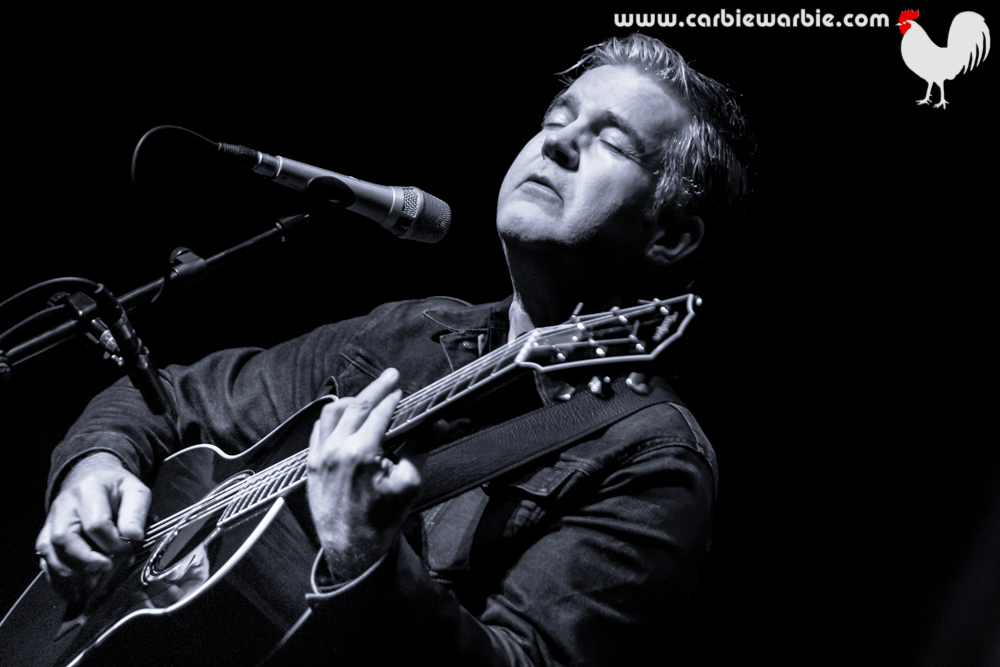 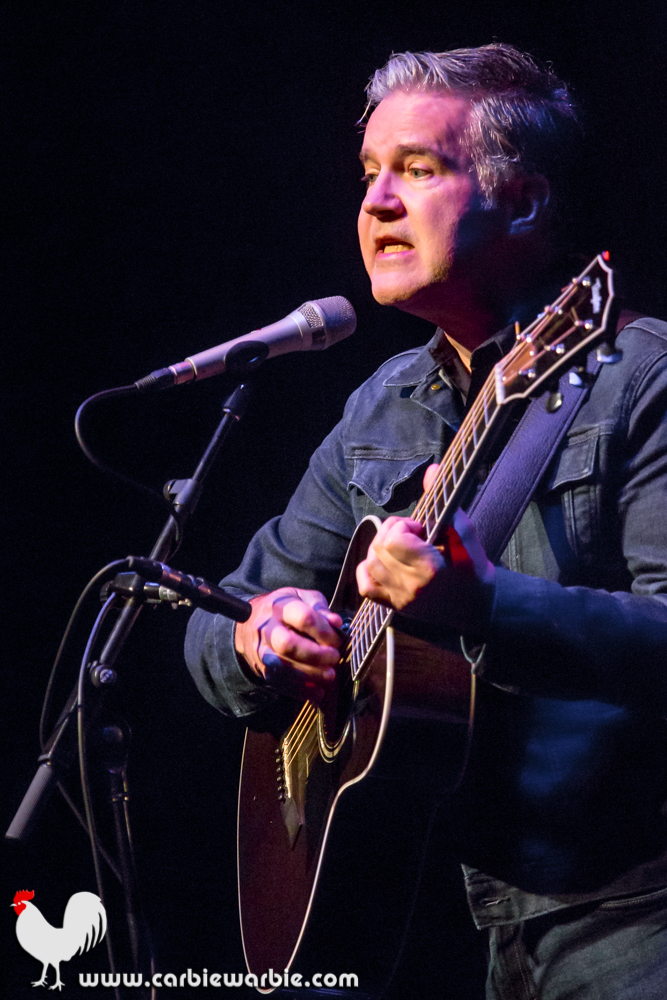 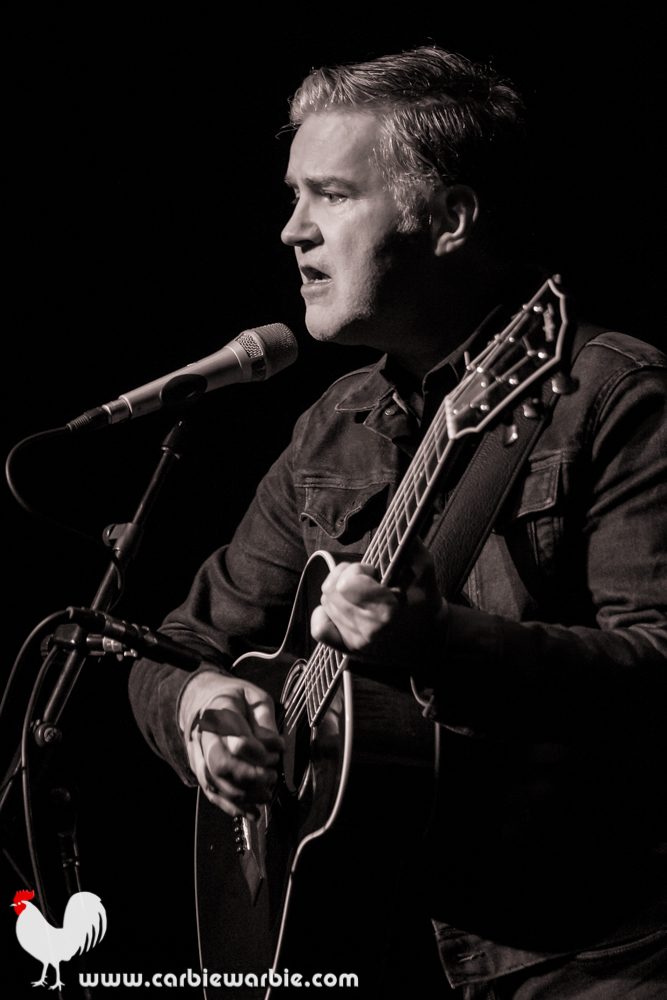 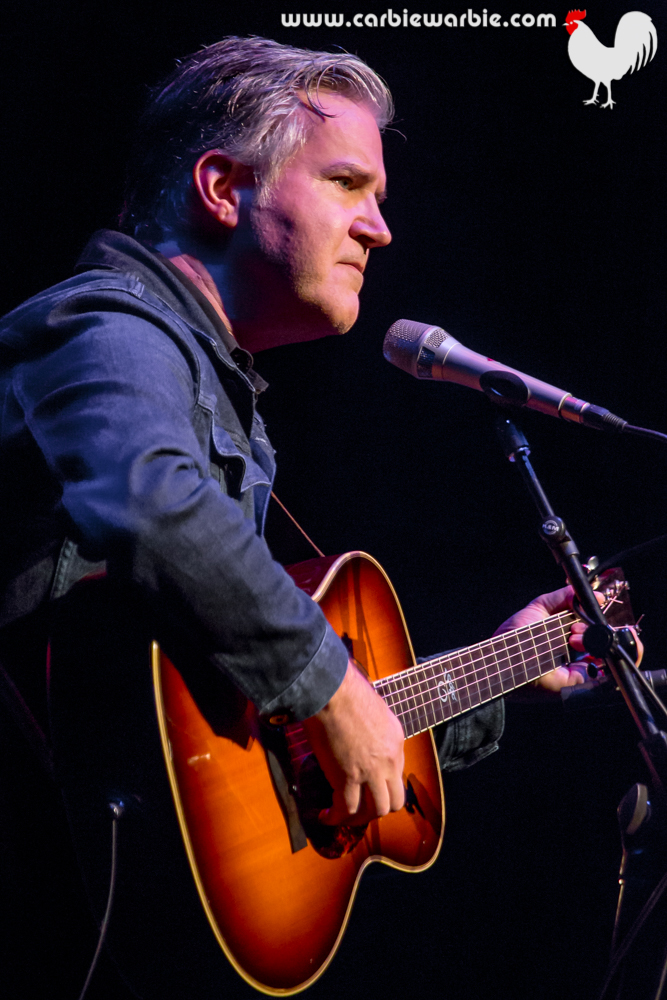 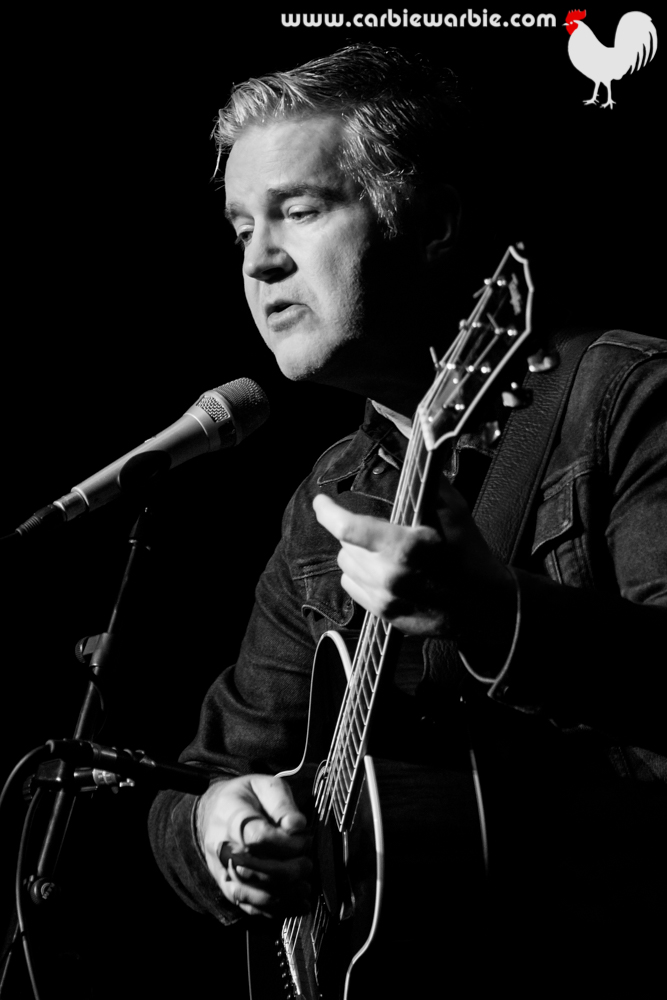 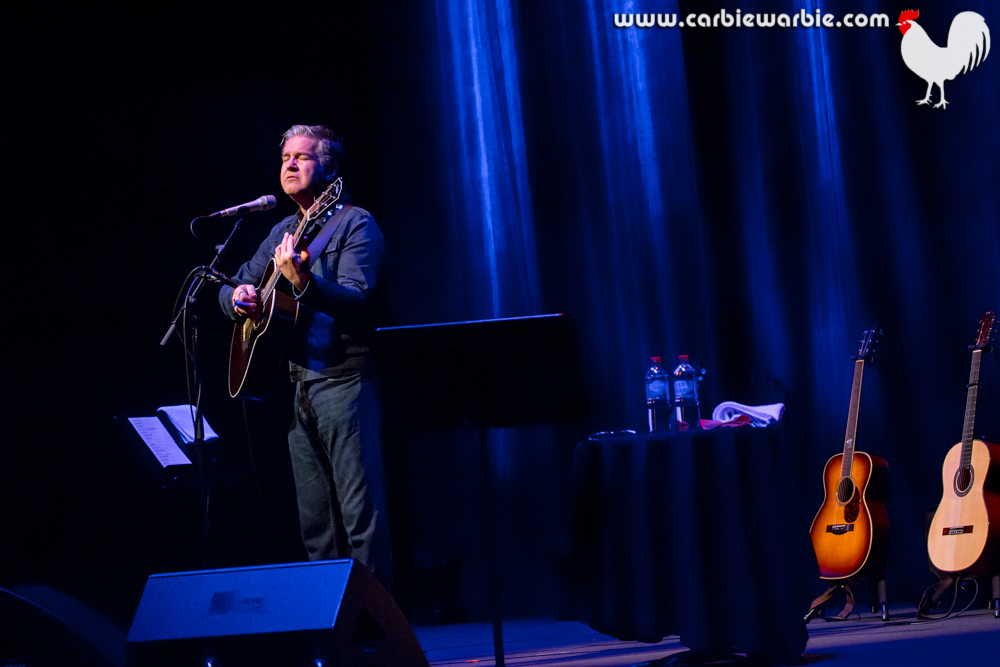 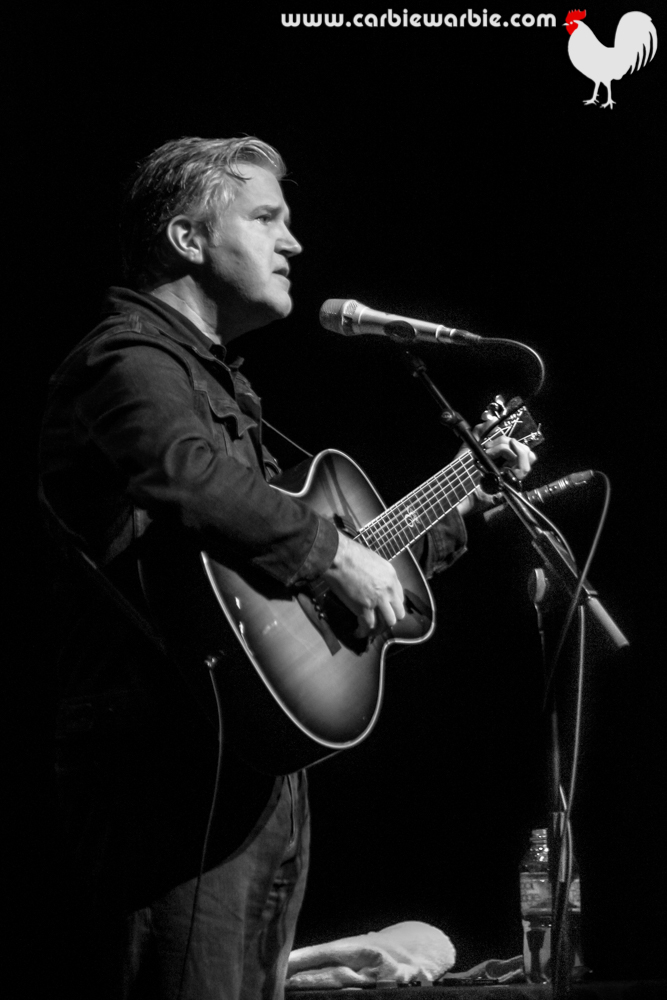