Adam Ant stood and delivered the goods at The Palais

“I’m really looking forward to performing the ‘Kings of the Wild Frontier’ album live and in sequence plus my other favorite songs from the repertoire, in Australia,” Adam said.

Not only did Adam Ant perform his classic album in its entirety but he also performed other chart-topping singles, as well as some cool cuts from his first punk album, ‘Dirk Wears White Sox’. 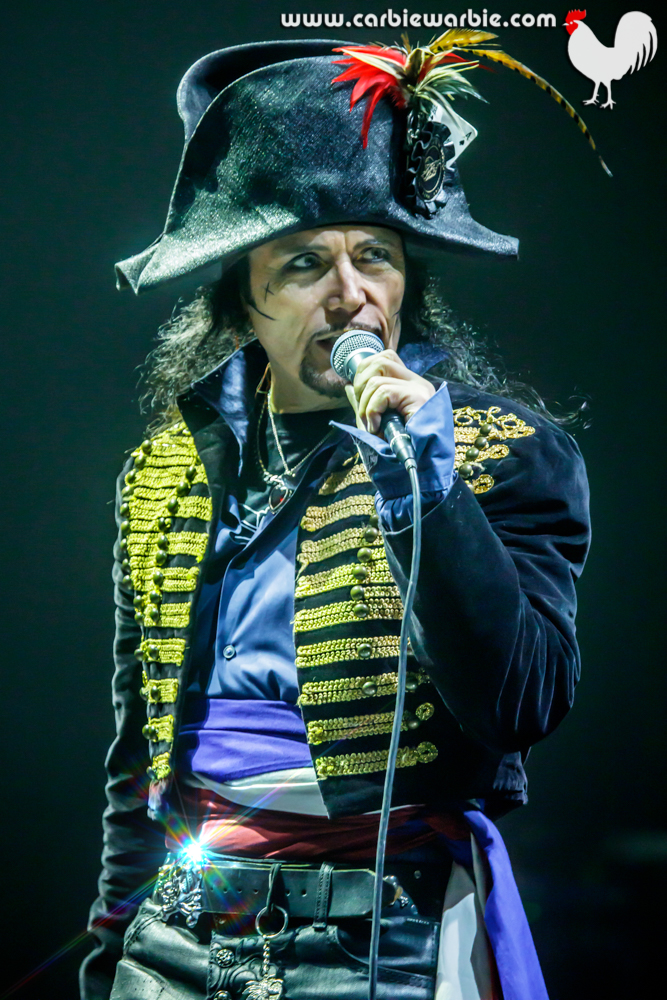 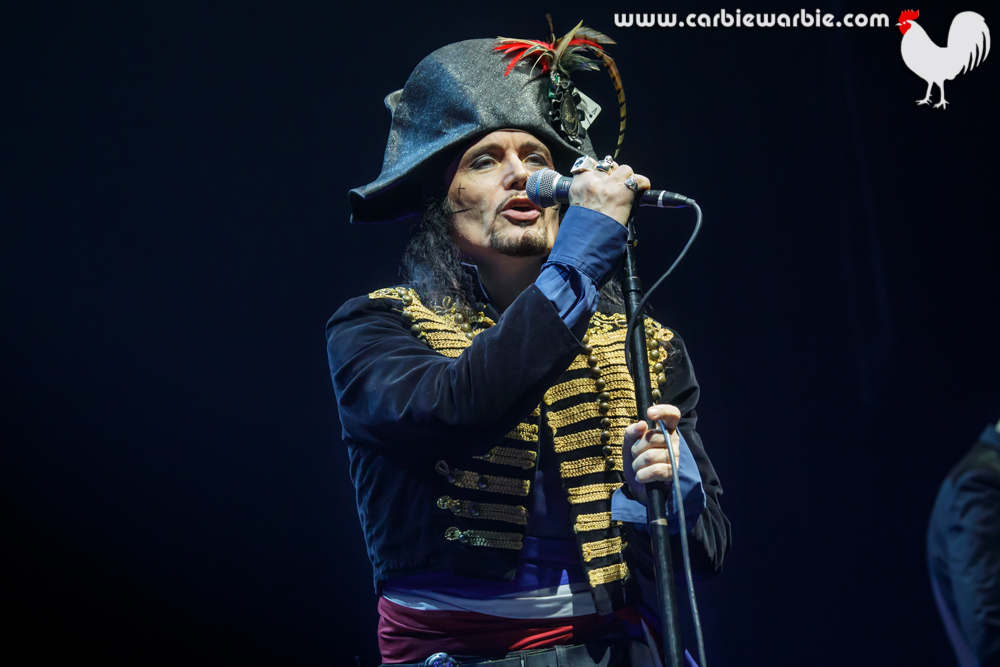 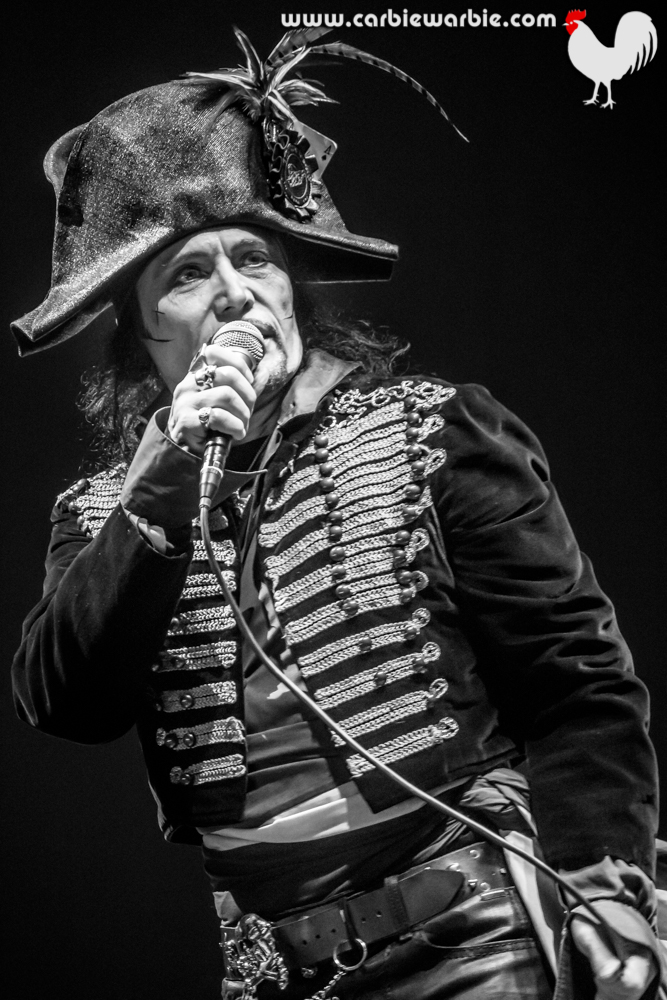 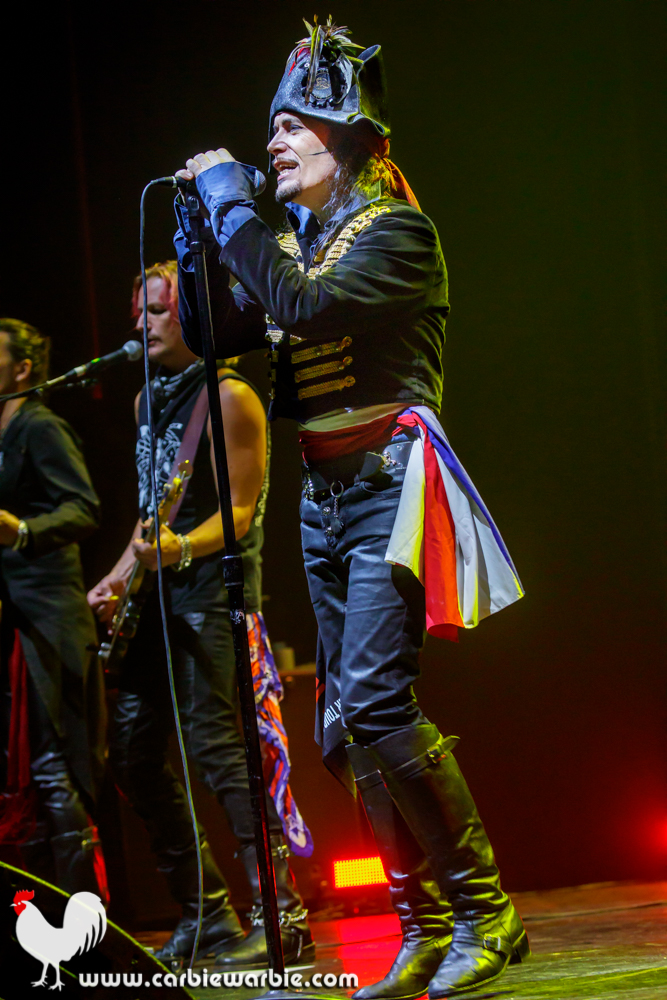 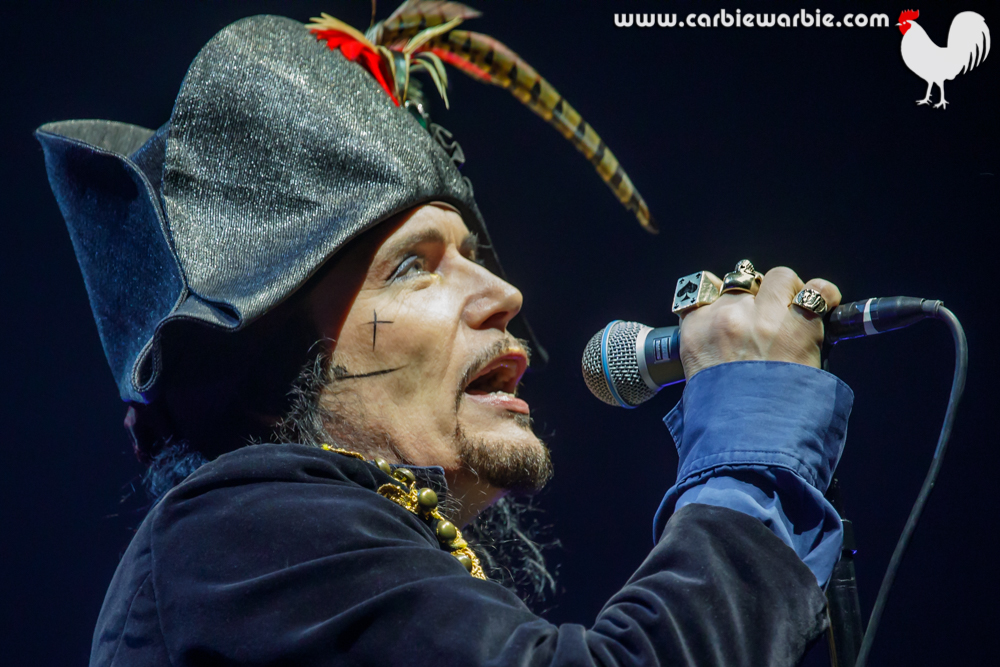 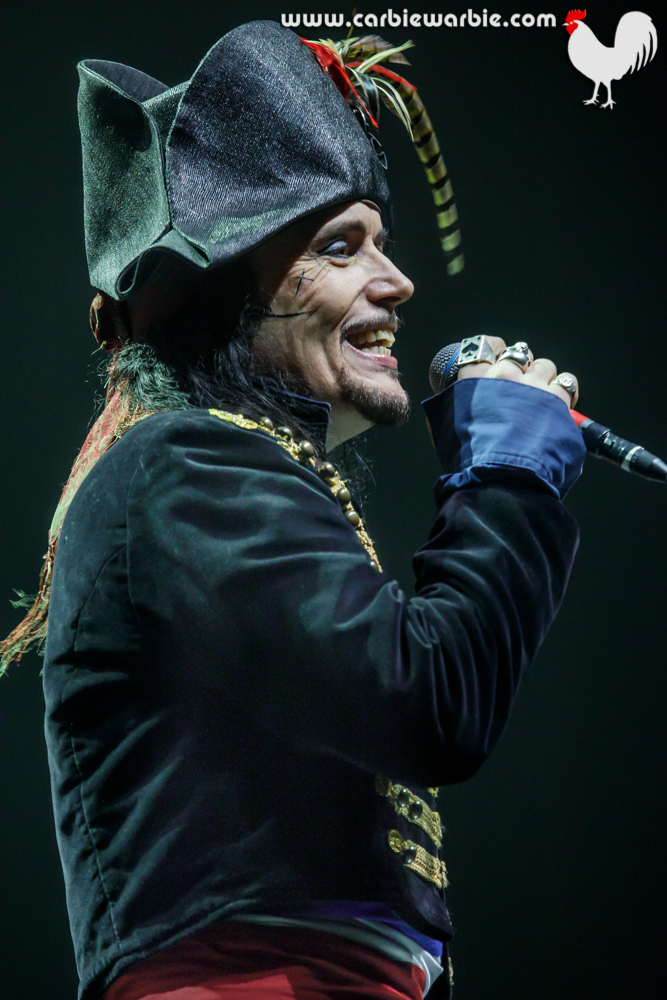 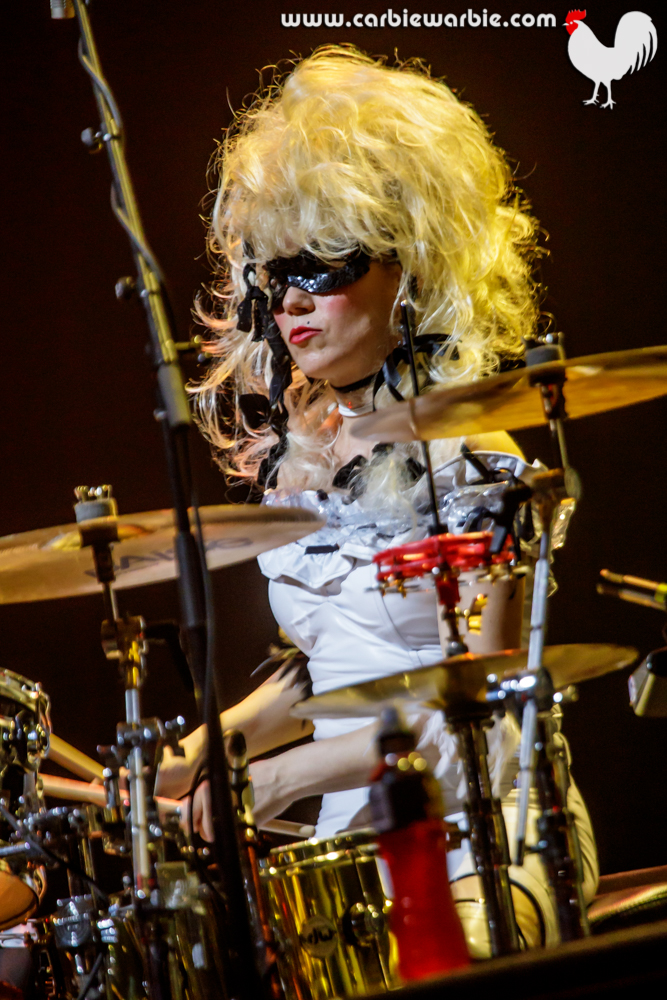 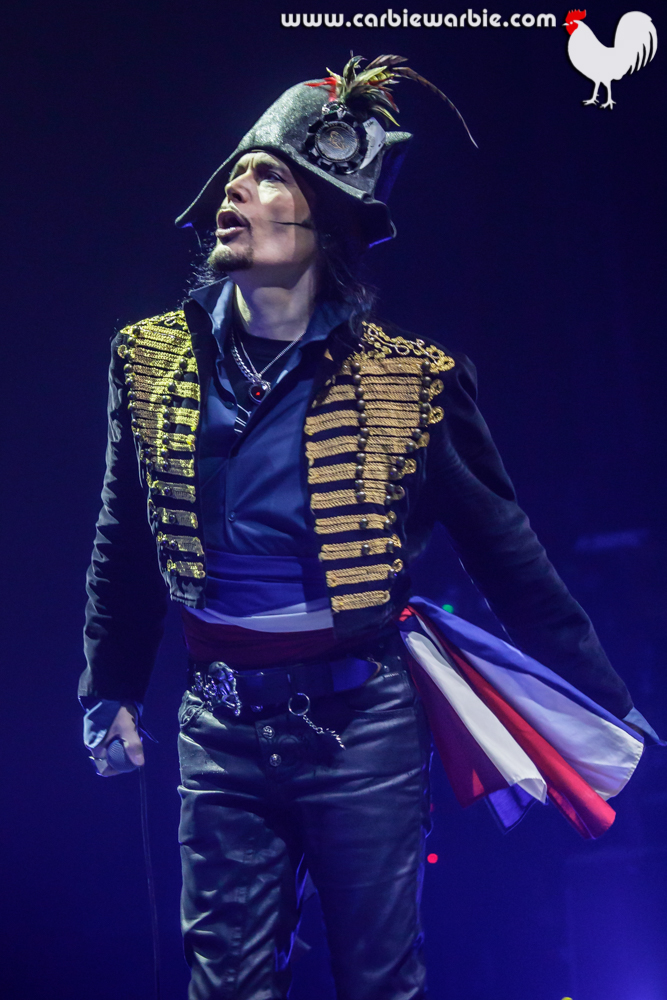 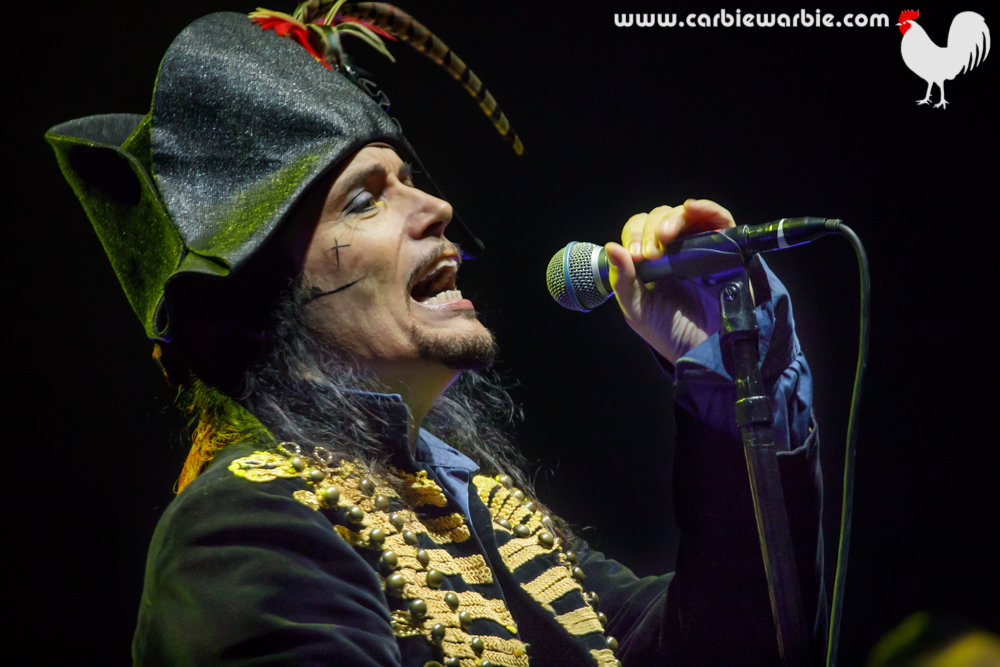