We are thrilled to present NICK MURPHY (Chet Faker)’s first Australian shows since forgoing his alias, which you can read about here. Murphy is set to perform a dynamic new show at Laneway, pulling from his existing catalogue and showcasing new material. Murphy’s achievements as Chet Faker are great and varied. He has appeared in the top 10 of triple j's Hottest 100 for the past three years running (including at #1 for the double-platinum accredited ‘Talk Is Cheap’). His critically acclaimed debut album Built on Glass was went platinum and his recent collabs with Marcus Marr and Flume were bona-fide hits too. He is also a serious player internationally, selling out headline tours and playing major festivals throughout Europe, Asia and North America including main sets at Coachella, Glastonbury, Primavera Sound and more. Please listen to new track ‘Fear Less’, a brilliant preview of his new sound that mixes past and new influences. 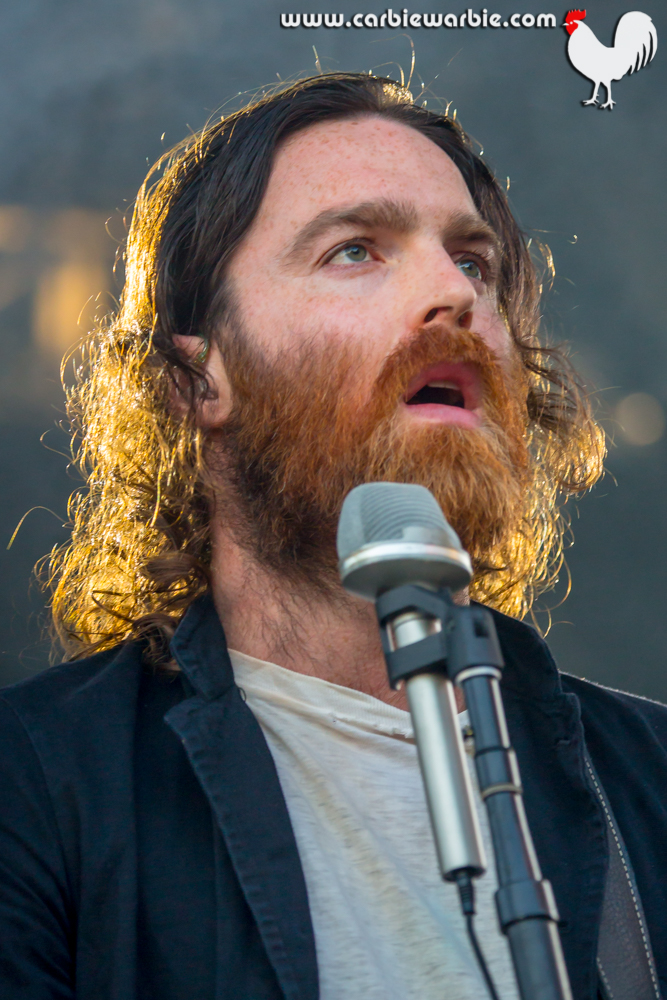 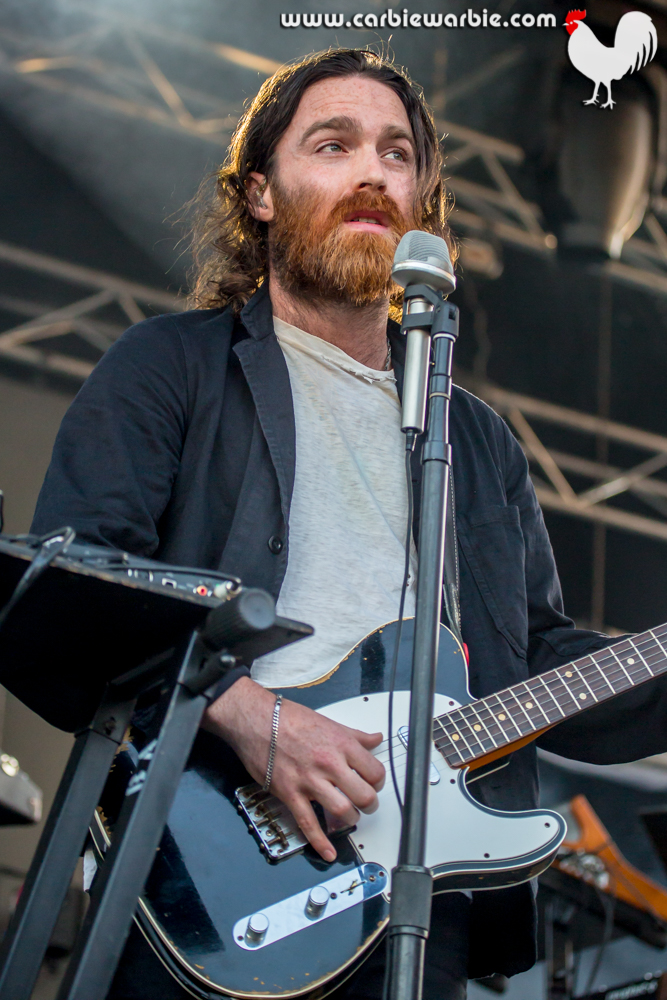 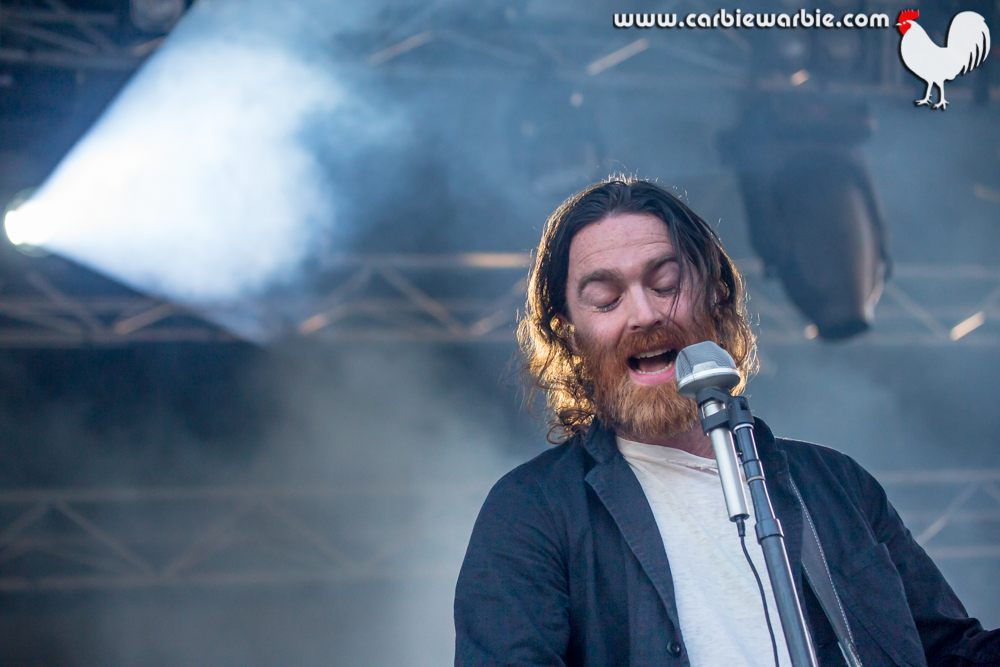 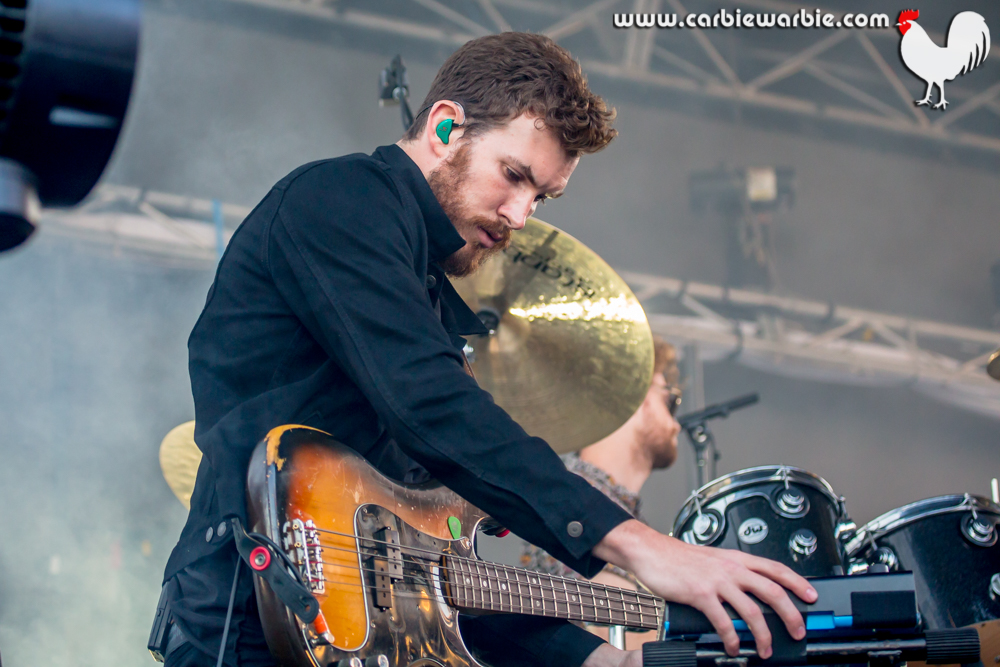 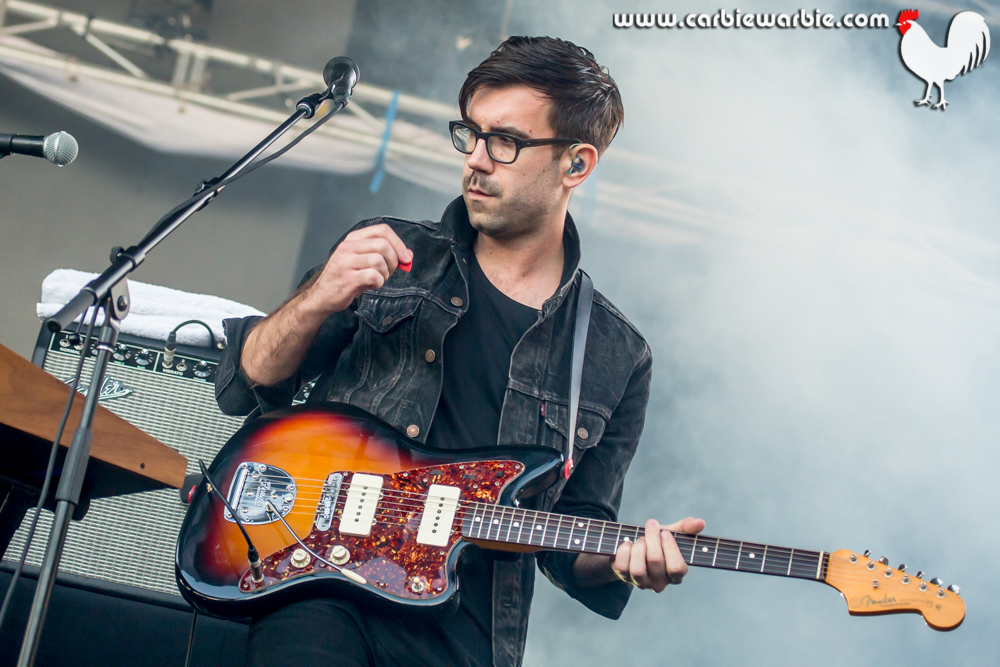 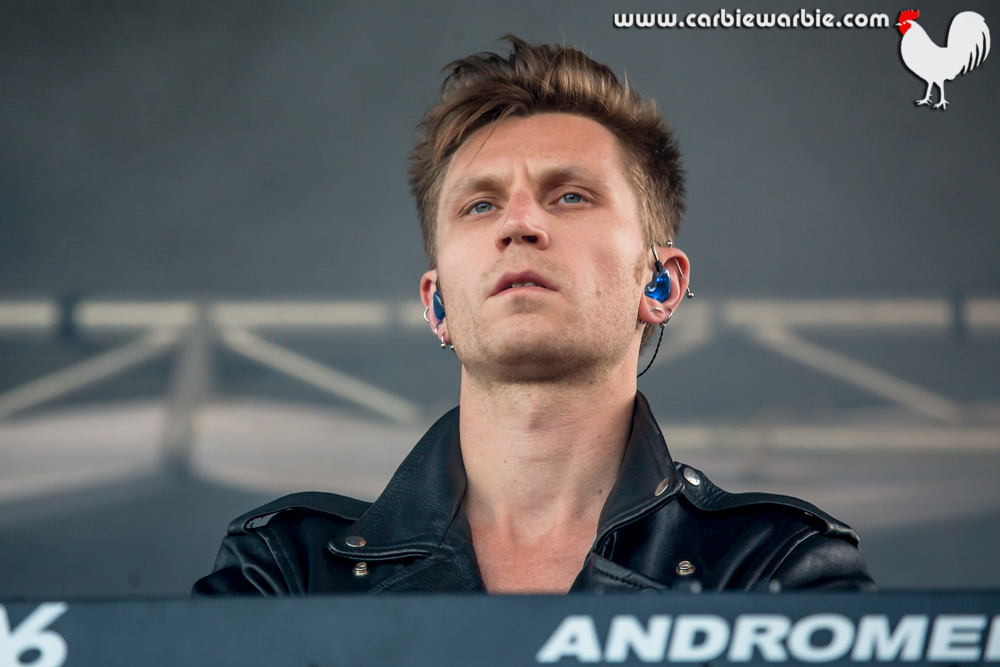 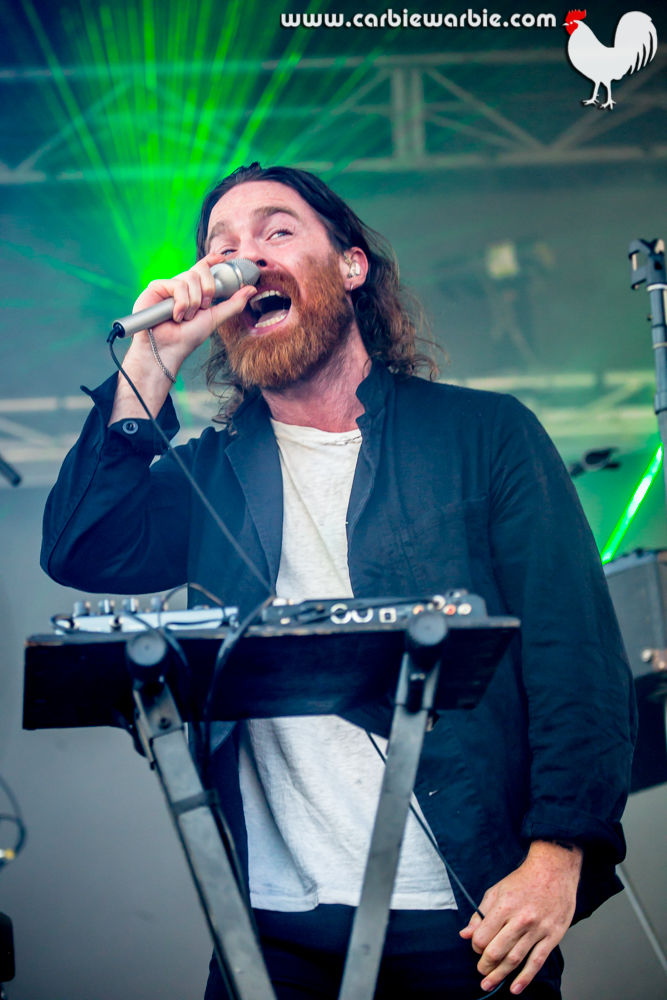 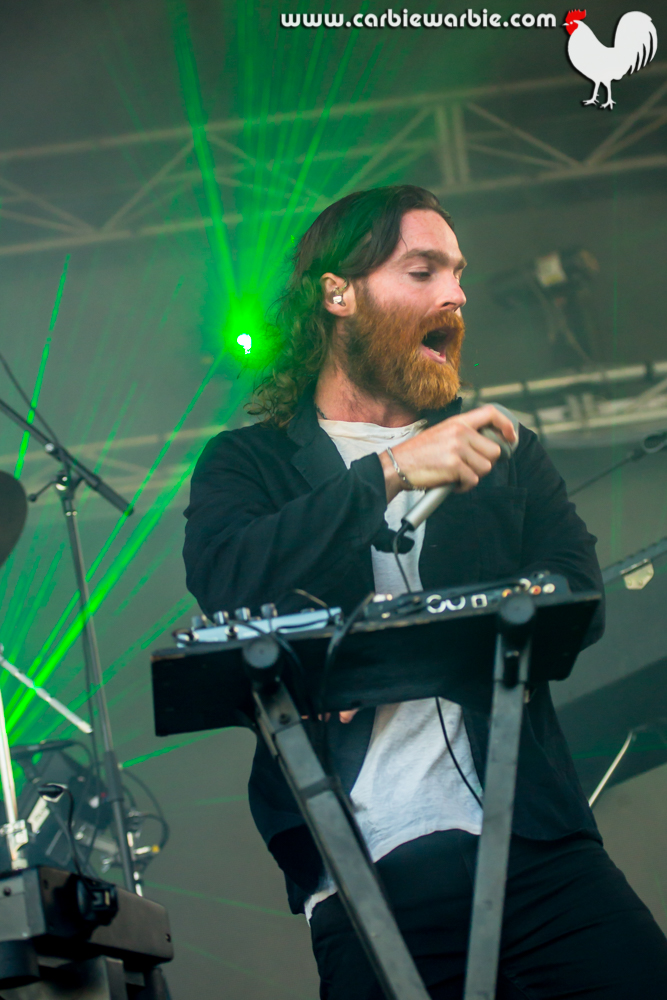 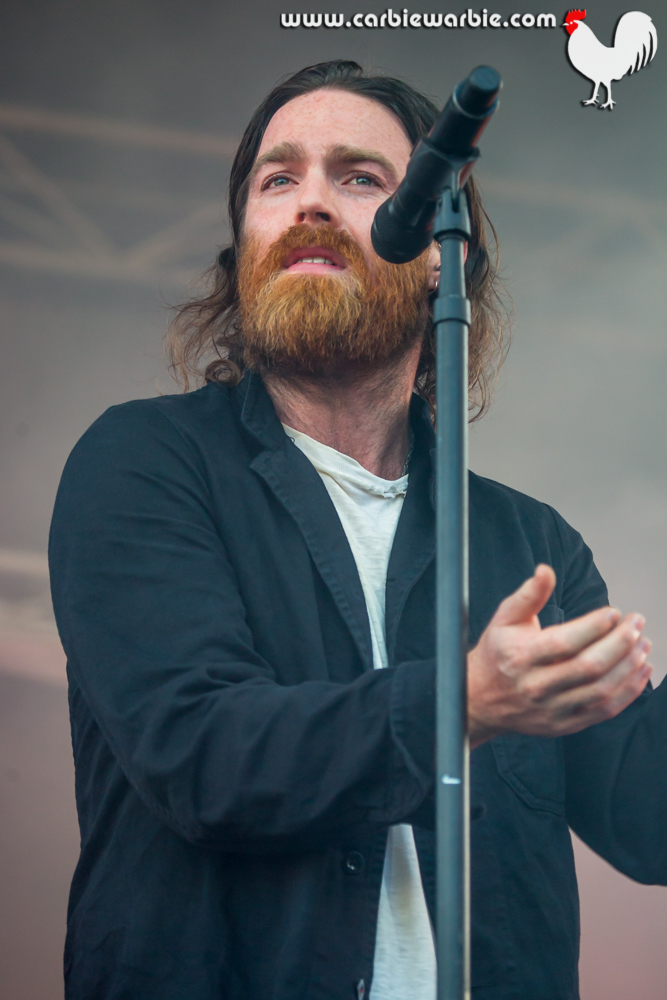 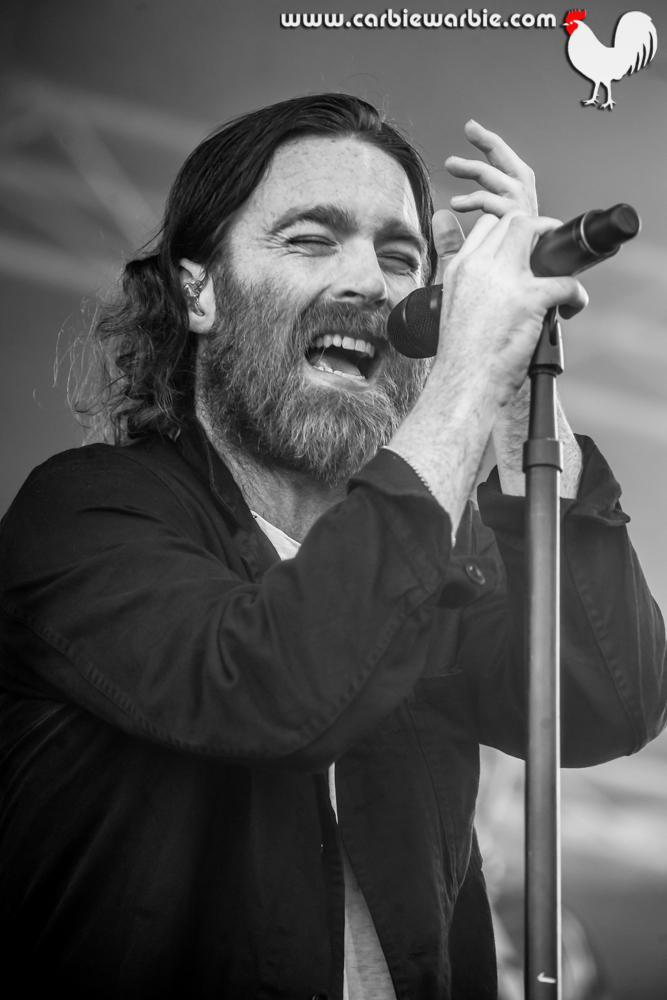 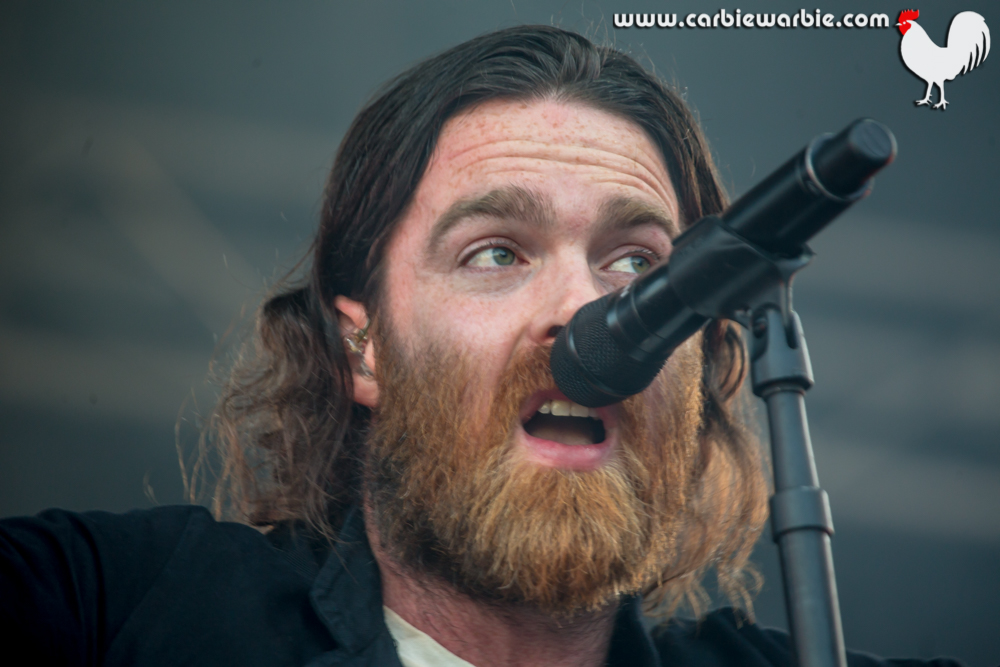 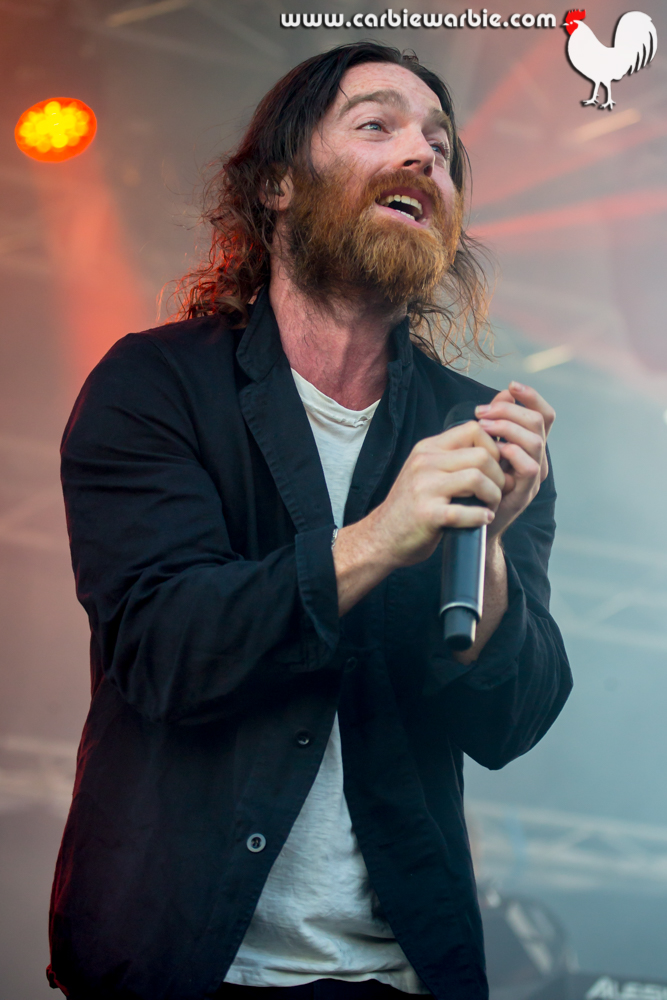 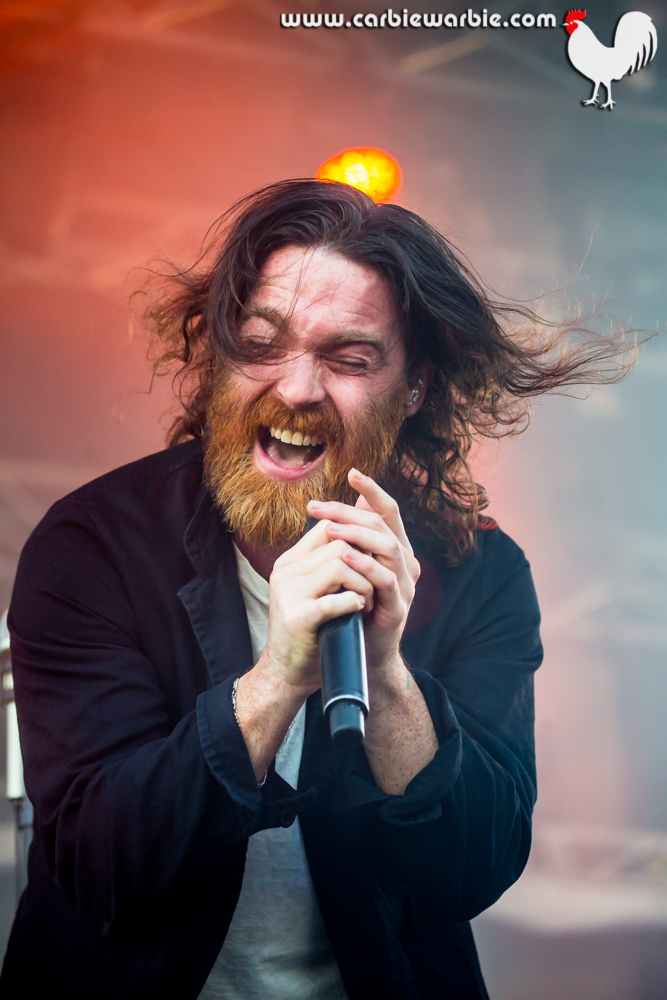 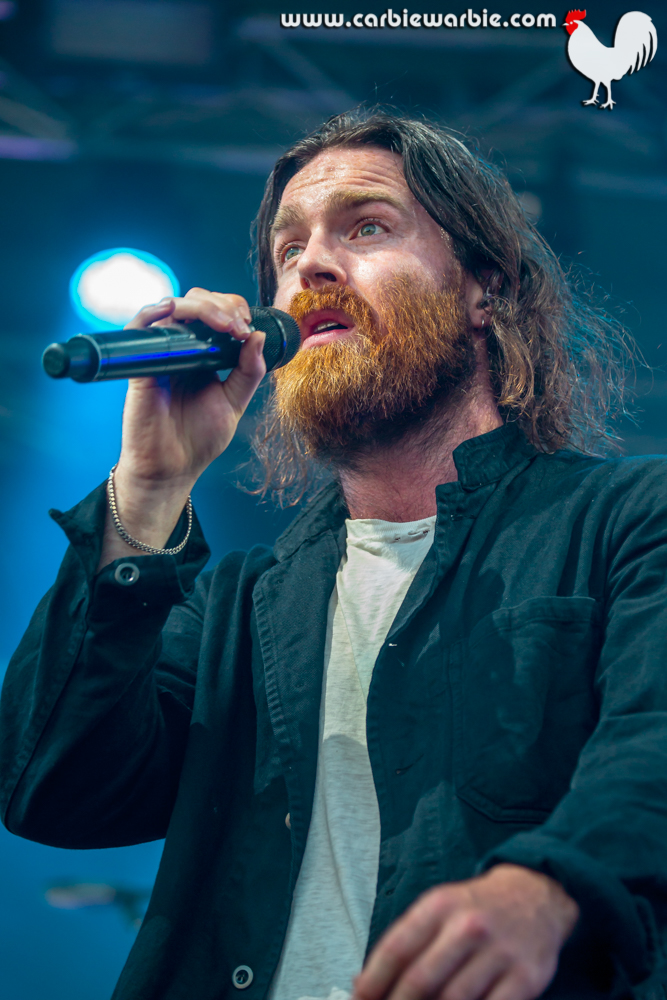 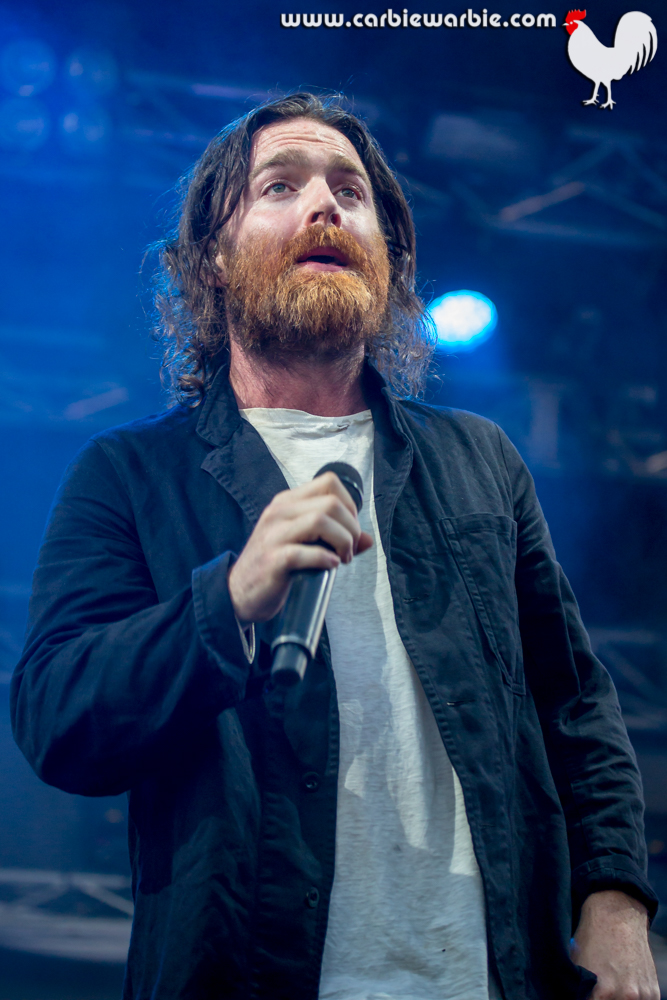 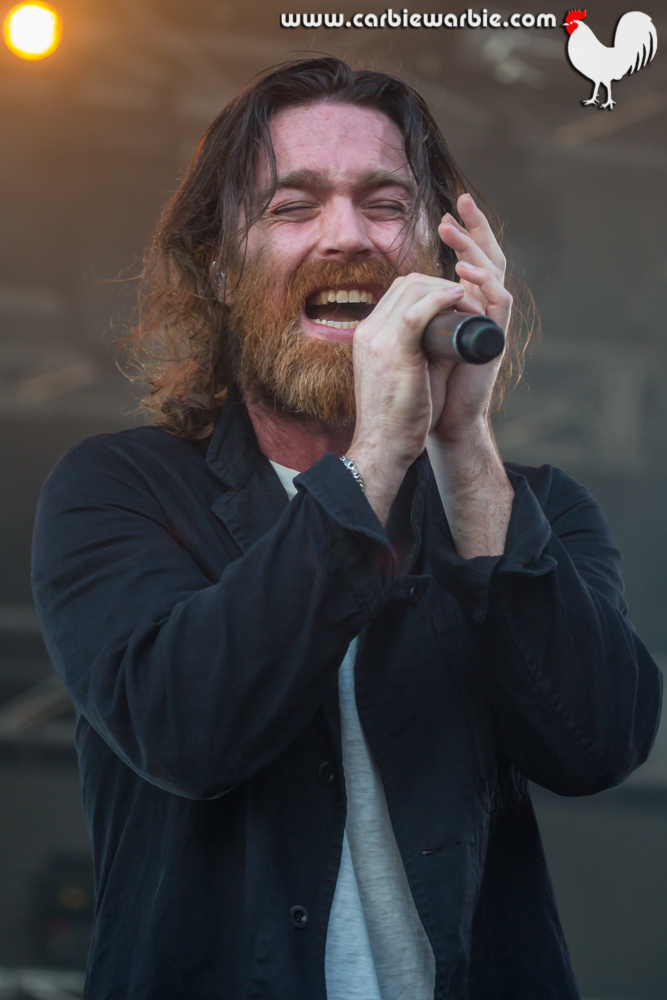 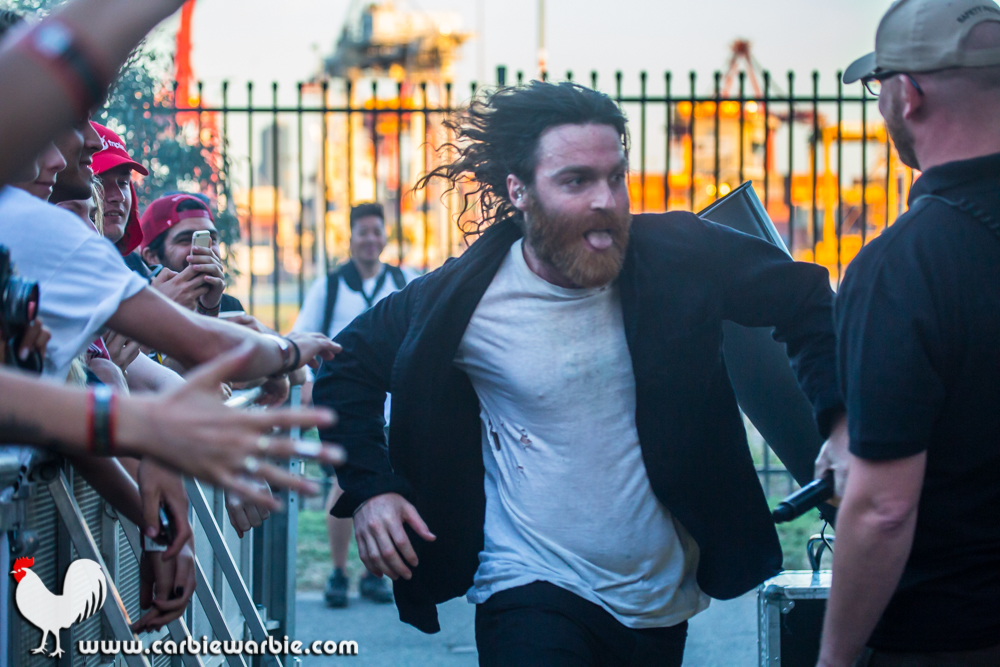 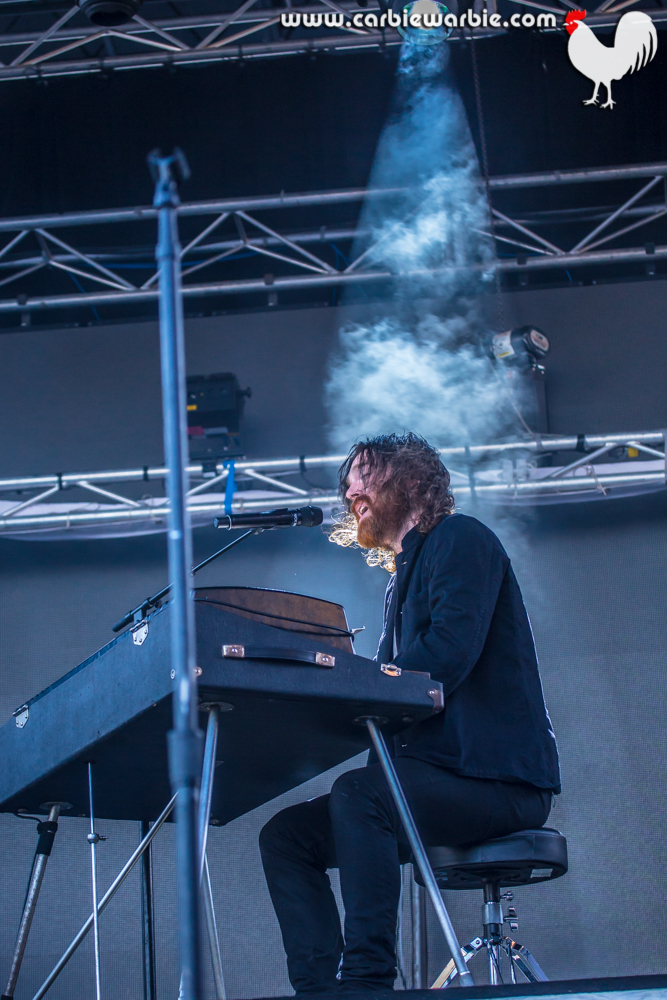 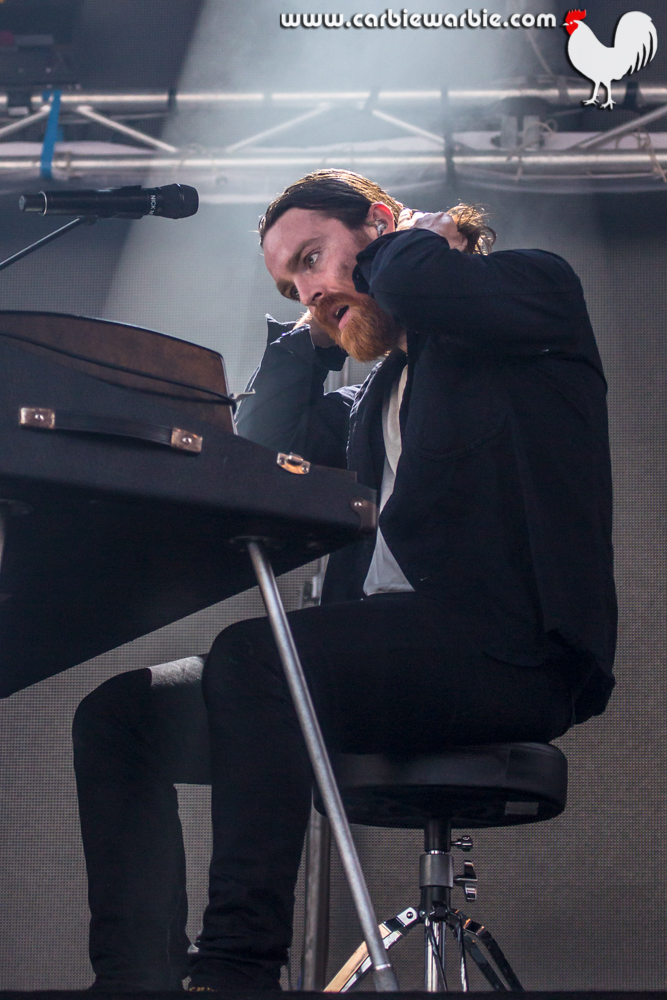 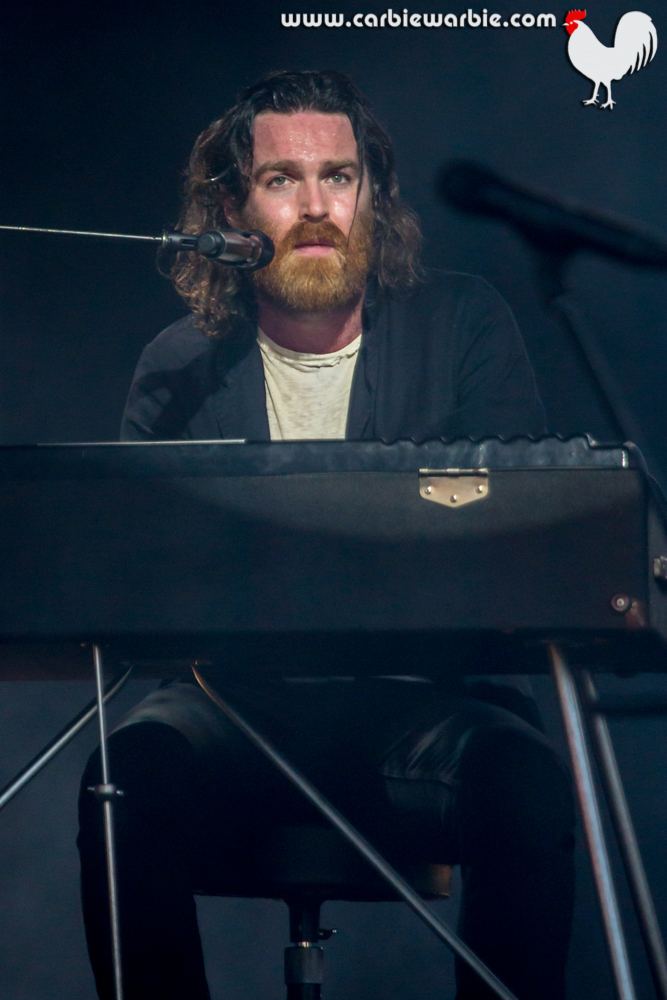 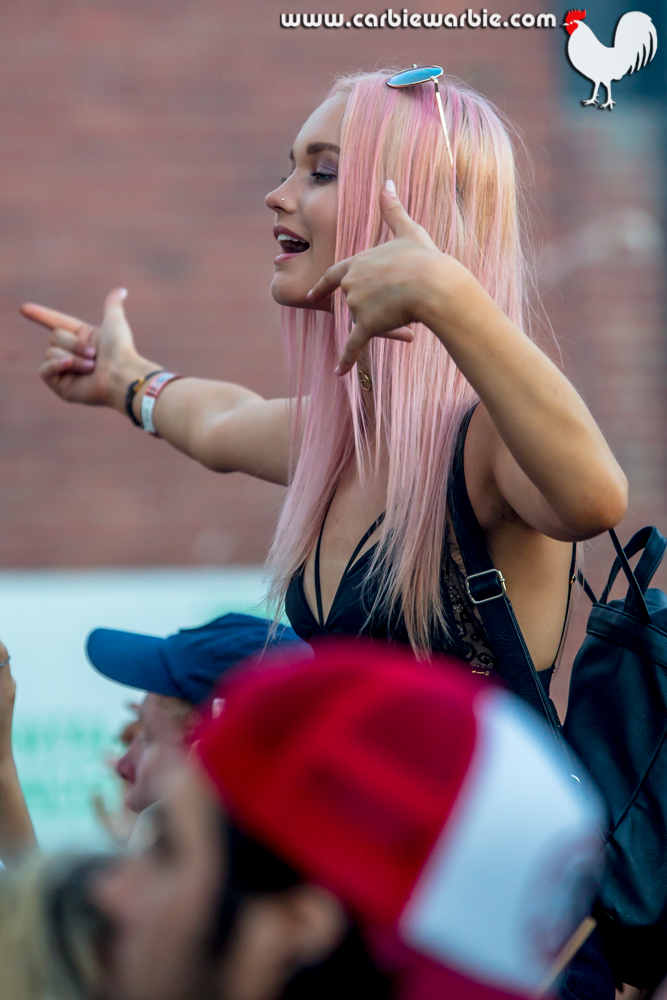 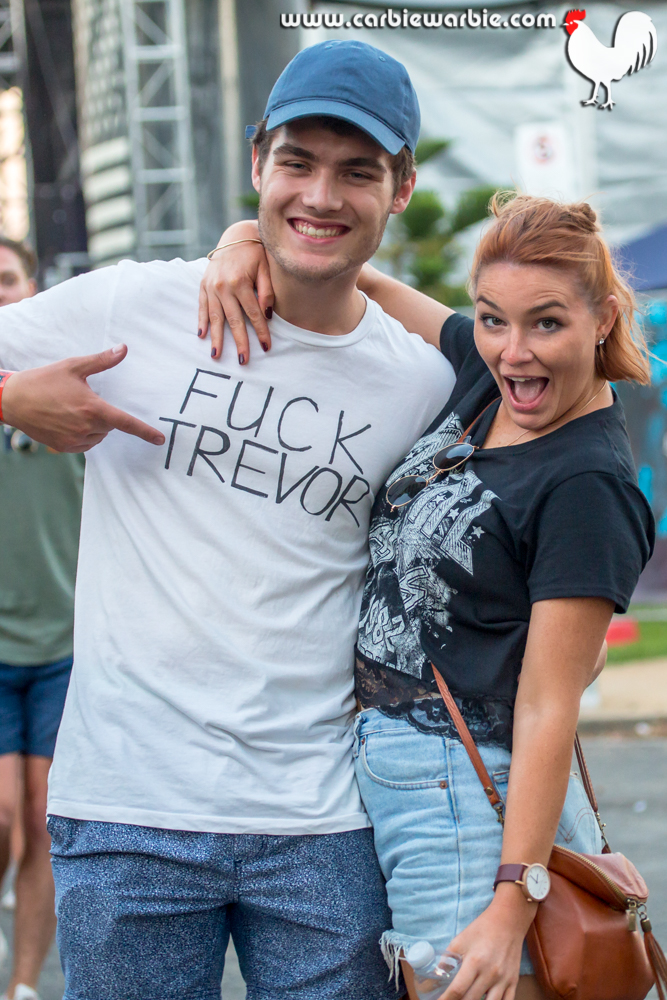